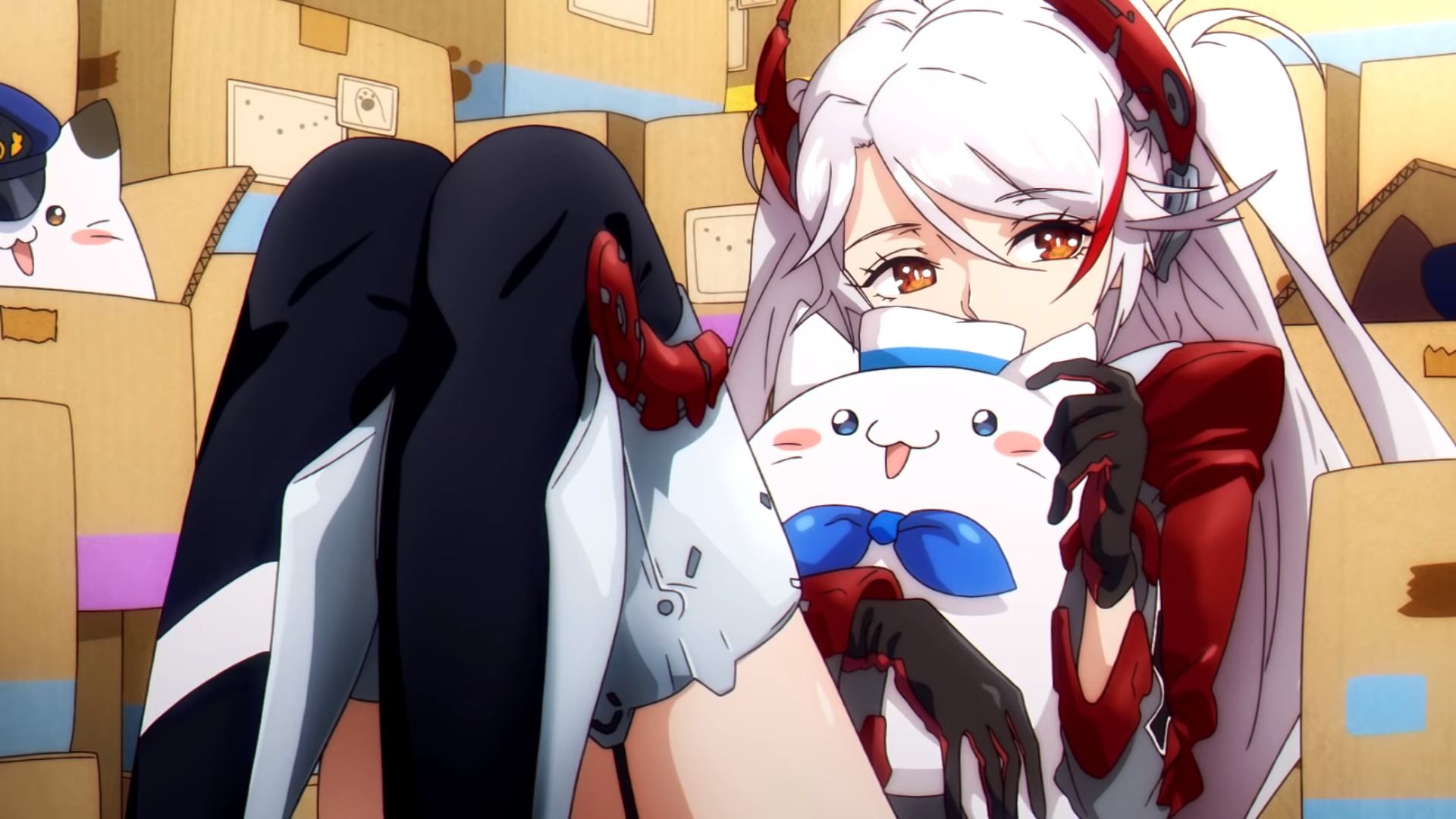 Today Azur Lane publisher Yostar continued to celebrate the third anniversary of the Japanese release of the game.

They released a new anime-style trailer featuring many of the most popular shipgirls included in the game… and one that still hasn’t been made playable.

If you want to see more from the anniversary celebration, you can check out the music video featuring popular musician T.M.Revolution.

You can also enjoy the news about the next major event that will be released with Thursday’s update.

If you’re not into mobile games, Idea Factory International recently launched Azur Lane: Crosswave for PS4 and PC, with a Nintendo Switch version coming to Japan this week. The western version will soon finally get the DLC shipgirls.