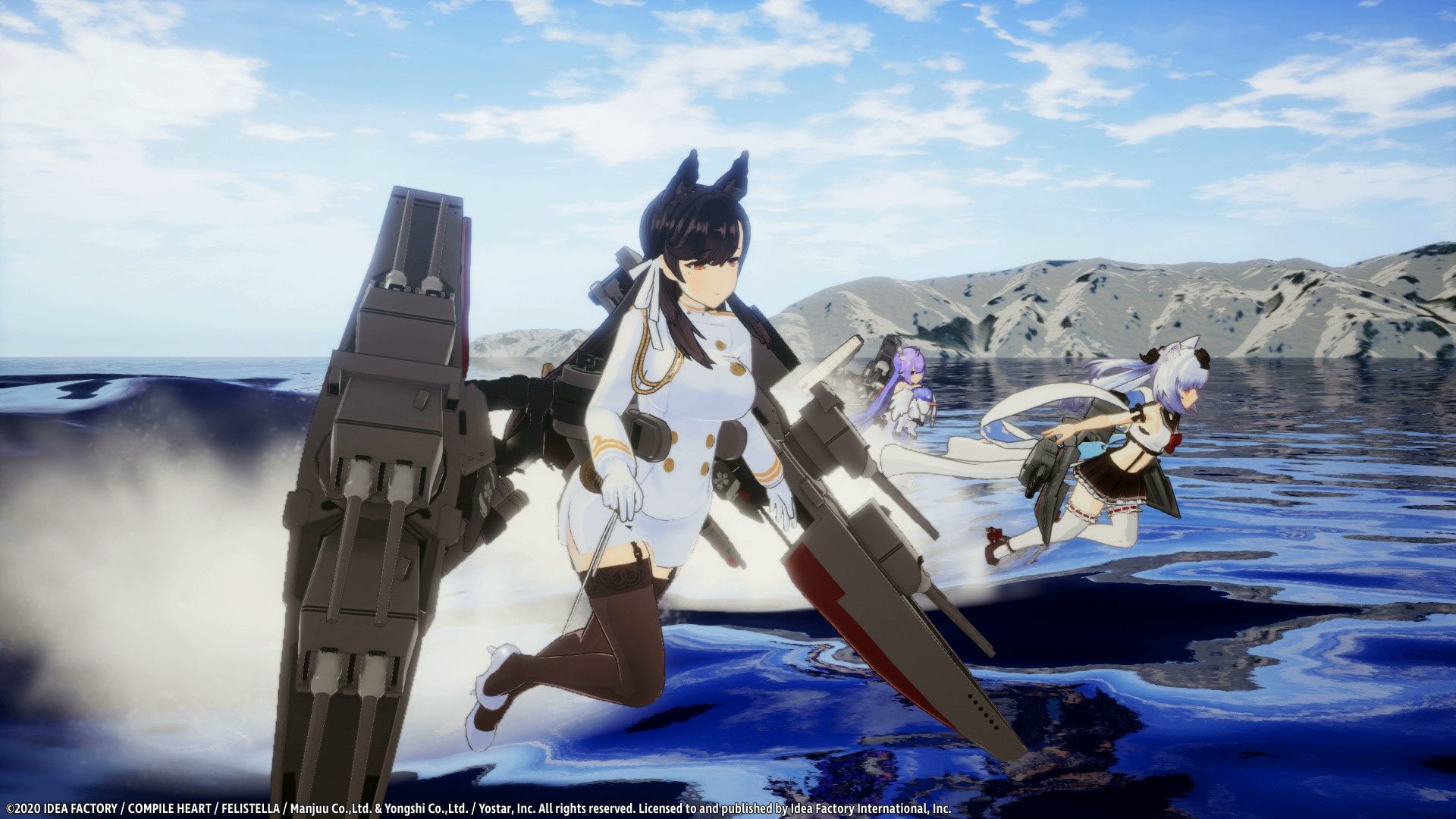 The game was originally launched in Japan only for PS4, with a PC port added for the recent western release.

Now it’s coming for Nintendo Switch with a release date in Japan set for September 17, 2020.

The Switch release will include out of the box two of the six DLC packages released for PS4, specifically the ones dedicated to Taihou and Formidable.

On top of that, the photo mode has been tweaked so that you can take pictures of six girls at the same time.

You can check out the first trailer and the opening animation below.

For the moment, Idea Factory International has not announced a western release. We’ll keep you update in case they do.

We also have our review of the PS4 version, if you’re interested in knowing whether the game is worth your time.

Azur Lane: Crosswave is currently available for PS4 and PC.