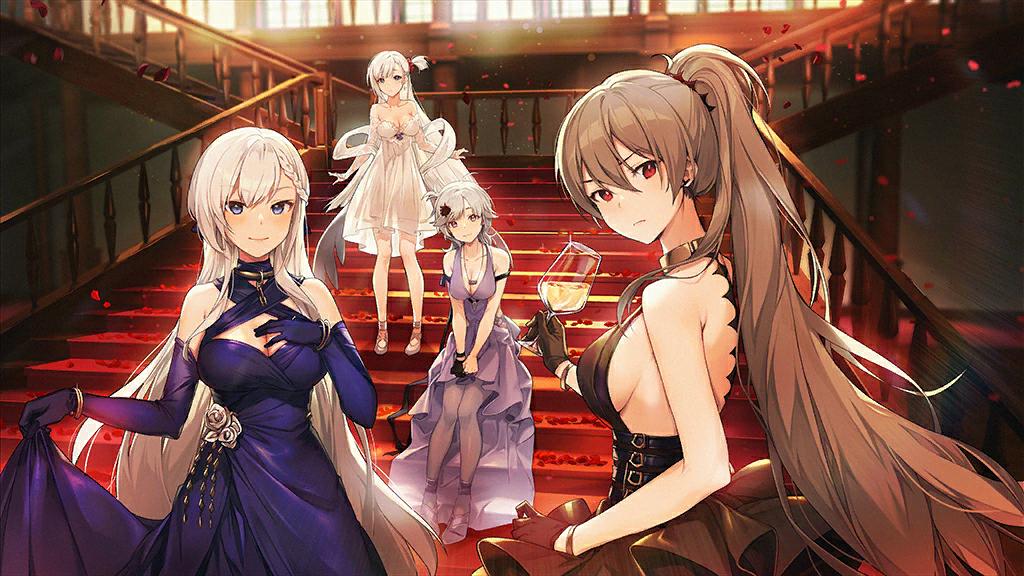 The shipgirl-focused mobile game Azur Lane has been featured in a rather unique event over the past few weeks: It invaded Akihabara, Tokyo.

You’re probably thinking: “what’s so special about that? Akihabara is basically the Japanese Mecca for games and gamers.”

Yet, Azur Lane isn’t a Japanese game: it certainly looks and sounds like one thanks to the extensive use of Japanese artists and voice actresses, but it’s actually made in China.

The game is celebrating the second anniversary of its launch in Japan, and publisher Yostar teamed up with the district of Akihabara to organize a month of revelries across September.

Local shopkeepers, ever pragmatic and keen on drawing traffic to their offerings in a very competitive environment where they vie for the attention of local otaku and foreign tourists alike, joined in droves.

Nearly 100 shops of all kinds are taking part in the event, proudly showcasing the game’s flags, on top of abundant and very visible decorations all over the place.

The result is that Akihabara is literally invaded by cute shipgirls. For fans of the franchise, which has just given birth to a rather successful console game in Japan, it’s a sight to behold.

Among stamp rallies, card collecting, visiting the dedicated pop-up store at Animate for the latest merchandise, and more, there is no shortage of activities to enjoy.

There were even trains plastered with the images of everyone’s favorite shipgirls.

Of course, the culmination of the celebrations was the second-anniversary event itself, spanning two days of stage shows right in the middle of the district.

It provided the ever-enthusiastic Japanese fans with a chance to see their favorite voice actresses live and hear some teases about the game’s future, as the possible expansion of the lineup of Russian shipgirls.

The show floor was dominated by charming shipgirl cosplayers and gorgeous Ferrari itasha (cars decorated with the game’s characters) that Japanese fans appeared to enjoy a lot.

The event was packed, and during my visits to Akihabara in September, it was difficult to look anywhere in the district without seeing fans holding the stamp rally pamphlet.

The scope of the event certainly showcases the extent of the popularity enjoyed by Azur Lane in Japan, which was previously dominated by Kantai Collection.

It certainly shows that a game doesn’t need to be made in Japan to be successful in the country, but embracing strikingly otaku-friendly aesthetics and values certainly helps.

Below you can enjoy quite a few images of the event, from the pop-up store to the show floor, on top of the lovely window decoration at the popular Atrè mall, and more.