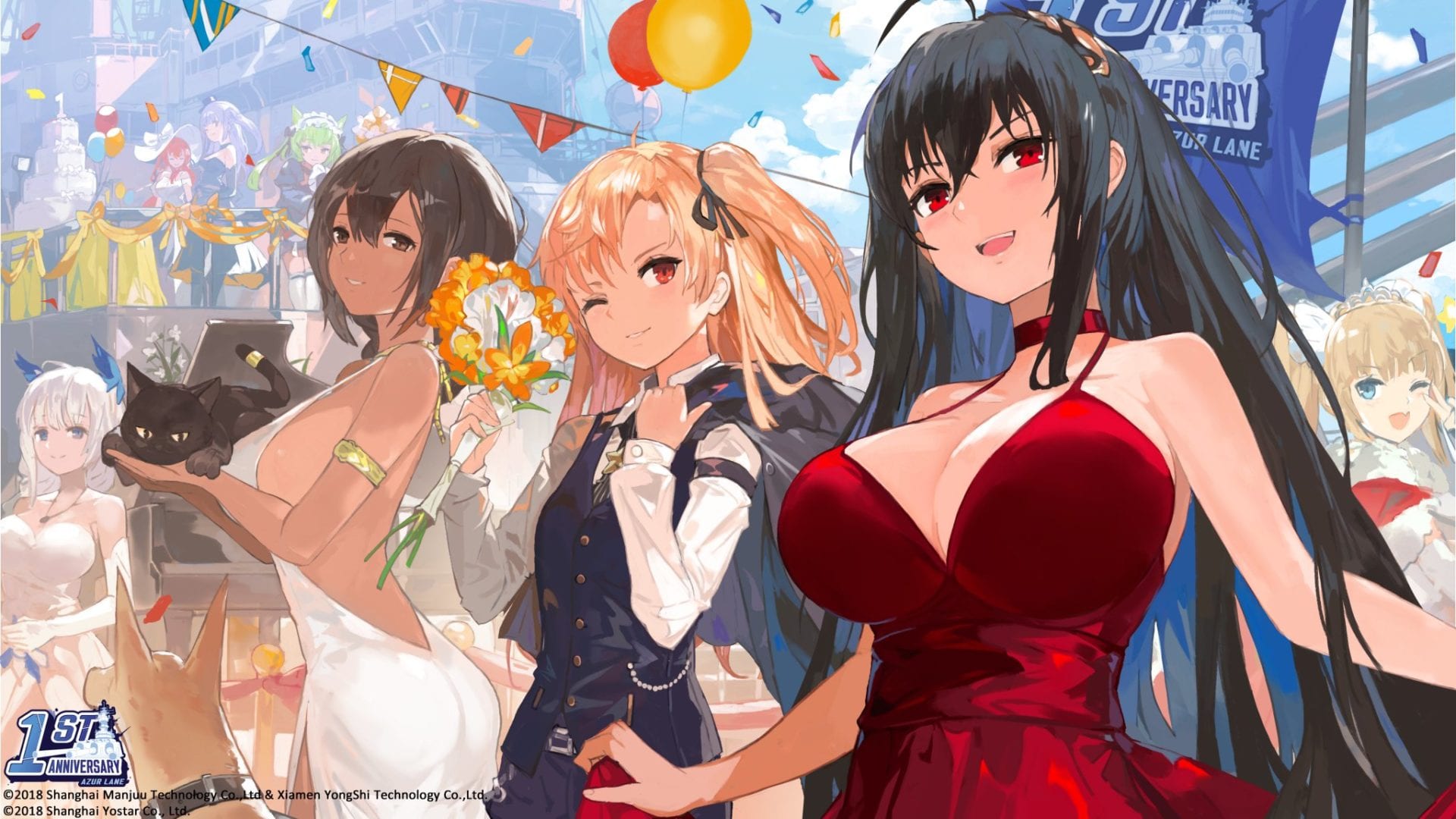 The popular mobile game Azur Lane is celebrating its first anniversary in the west and is preparing to celebrate the second in Japan.

In order to learn more about the future of the game, Twinfinite talked with Intern-Kun who, despite the nickname, is actually the Director of Operations at Yostar.

He discussed a variety of subjects, including the Italian shipgirls teased in China, the possibility of reruns of popular events, the game’s success, and more.

Giuseppe: After a year since the release in the west, how is the game doing?

Intern-Kun: Our fan base and community keep growing. More and more commanders all over the world are on board now.

Giuseppe: What do you think makes Azur Lane so popular in a market as competitive as gacha mobile games?

Intern-Kun: It’s free-to-play friendly, there are large quantities of shipgirls and decent art, and the developers engage with the community and embrace memes.

Giuseppe: Many are asking themselves why extremely famous battleships like Yamato, Musashi, or Iowa haven’t yet made an appearance in the game on any server. Is there any specific reason?

Intern-Kun: Personally, I think they are overwhelming and way too strong for now.

Giuseppe: As of late we’re seeing events and the release of new shipgirls happening more and more on the English servers at the same time as the Japanese servers. Is that going to become the norm going forward?

Intern-Kun: Yep. We want to try our best to sync the events with JP.

Giuseppe: With the growth of the popularity of the game in the west, there are many new players that have missed past events like Dissonant Chessboard, Fallen wings, Ink-Stained Steel Sakura, or Winter’s Crown. Is there any chance that we’re going to get more reruns for them?

Intern-Kun: Yes, we will have rerun events. They’re already scheduled.

Giuseppe: What do you think is the most relevant piece of feedback from the fanbase at the moment that you plan to address with future updates?

Intern-Kun: We are preparing something HUGE, but I can’t leak it yet. Stay tuned!

Giuseppe: We have seem some teases of shipgirls that look remarkably Italian on the Chinese Weibo account. Can we expect them to hit the western servers at the same time?

Giuseppe: Many gacha mobile games are affected by extreme power creep when new units are introduced. How do you avoid that?

Intern-Kun:  The development team tests the power and strength tier of the ships several times before we release them.

Giuseppe: Is there anything you’d like to tease for the future of Azur Lane?

Intern-Kun: Time to have some Lasagna!

If you are interested in console games  as well, Compile Heart and Felistella are currently working in Japan on a brand new Azur Lane game titled Azur Lane: Crosswave for PS4.