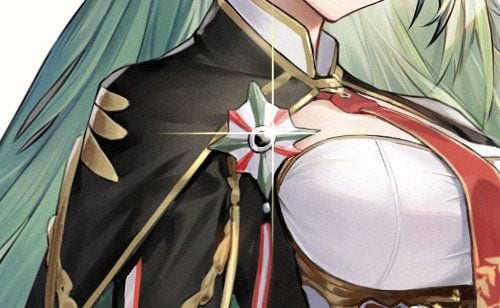 First of all, we get more teases of what appear to be Italian shipgirls from the official Weibo account of the Chinese version of the game.

We already know that the Italian-ish faction is going to be called “Sardinia” and more shipgirls have been previously teased for it.

On top of that, we get more news from the Japanese servers, revealing the destroyer Stanley, on top of another cute skin for Yamashiro.

As usual, we don’t know when this content will be implemented in the English servers, but it’s certainly promising.