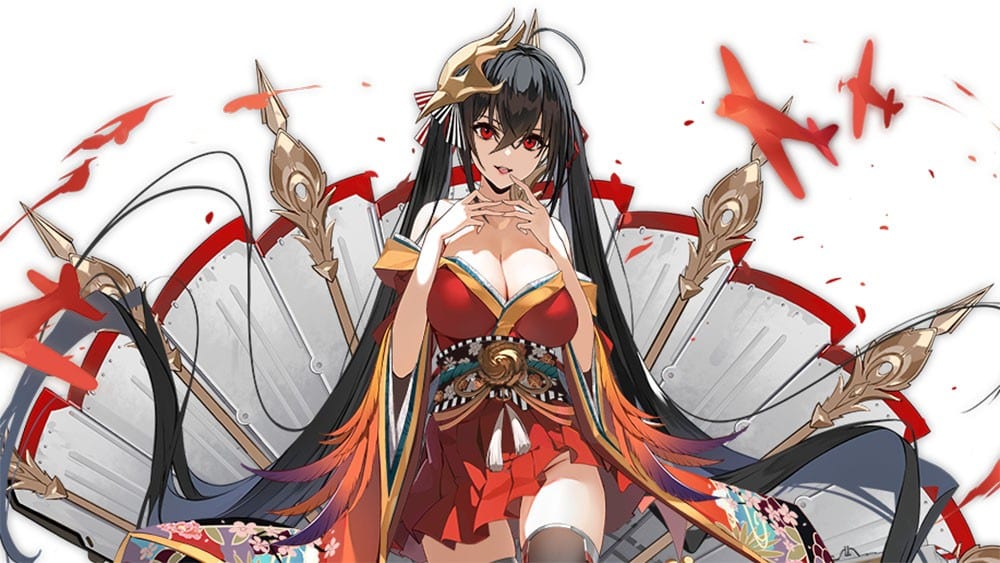 A little while ago, Compile Heart announced that it would release DLC for its Azur Lane game for console Azur Lane: Crosswave.

Now we finally know what we’re getting, at least for now. At the moment it isn’t known whether more DLC shipgirls will come after or not.

The shipgirl coming via DLC is everyone’s favorite yandere Taihou, as mentioned on the official site.

The armored carrier will come with her 3D model, which has not been revealed yet. Another element which isn’t yet known is when the DLC will launch in Japan.

The coming of DLC shouldn’t surprise, considering that Azur Lane: Crosswave enjoyed one of the most successful launches ever for Compile Heart in Japan, moving an estimated 33,763 units according to Famitsu, even beating Astral Chain to the first spot in the weekly chart.

The success of the game in Japan also isn’t shocking, considering that Azur Lane has become extremely popular among mobile gamers, rivaling the popularity of the veteran blockbuster Kantai Collection.

Azur Lane: Crosswave launched the Japanese shelves on August 29, 2019, for PS4. A western release has recently been announced for 2020.