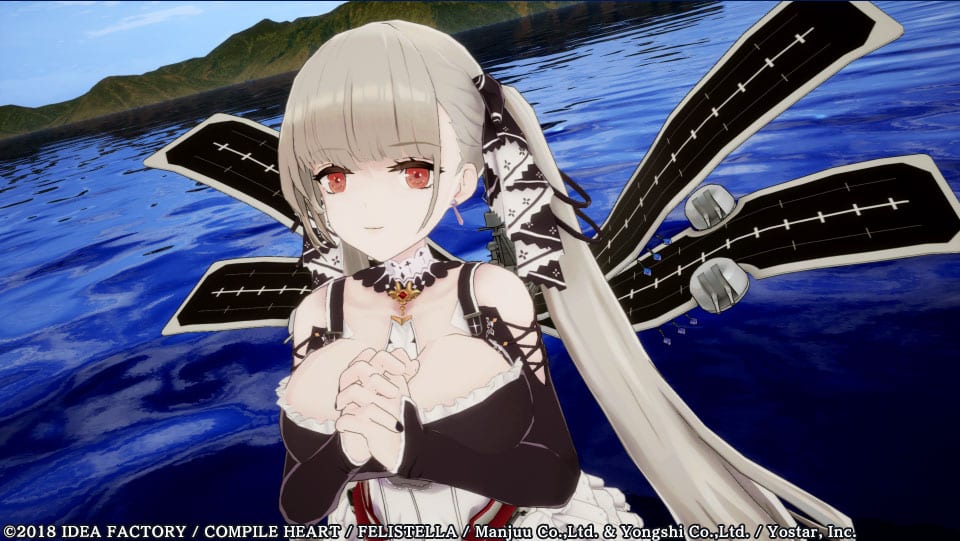 To be precise, it showcases the second DLC that will be released in Japan on April 27, focusing on Formidable.

The video focuses on the story part of the DLC, which is narrated in the usual visual novel-like fashion. We get to see the protagonist Formidable and the three support/secretary shipgirls that will be included in the package, Zara, Warspite, and Neptune.

It’s worth mentioning that Idea Factory International has not announced any release date for the DLC in the west or for the PC version. We inquired with them about it a few days ago, and they mentioned that for the moment they have no update on this.

If you want to learn more about Azur Lane: Crosswave (which is currently available for PS4 and PC), you should definitely read the interview we pubished a few weeks ago, in which Compile Heart President Norihisa Kochiwa talks in depth about the project.