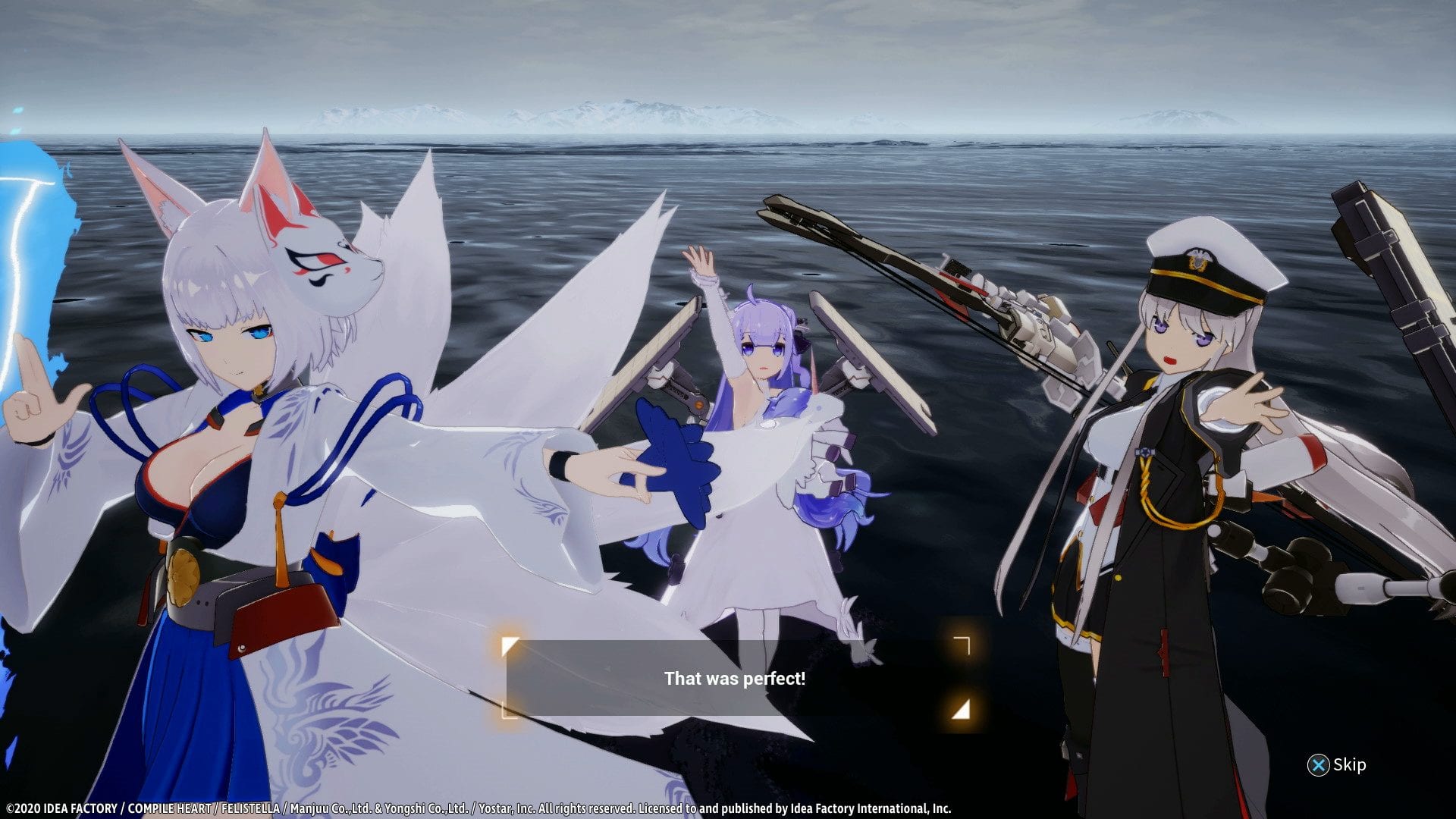 Today, during a livestream from Japan, Compile Heart had a few reveals to make about the upcoming DLC for Azur Lane: Crosswave.

We already know that the DLC will bring new shipgirls straight from the mobile game, on top of new support shipgirls, and new story chapters.

First of all, we get release dates for for the DLC, which will be as follows.

A season pass will be available, for 4,950 yen, which translates into approximately $46. Do keep in mind that the dates here are for Japan. At the moment, Idea Factory international has not confirmed them for the west yet.

We reached out to the good folks at IFI asking for a clarification on this, and we’ll keep you posted on what they say.

Update: IFI got back to us, but they mentioned that for the moment they have no update on this.

We also learn the remaining shipgirls that will come with each DLC exclusively as support and secretaries.

We we already knew that the first DLC included Jean Bart, Dunkerque, and Saint Louis. Below you can see the full list for DLC 2-5, with the newly-revealed shipgirls bolded.

New gameplay showing off Taihou in action was also broadcasted.

Last, but certainly not least, we get to see a cute video using the Crosswave model for Le Malin as she teaches us to wash our hands properly.