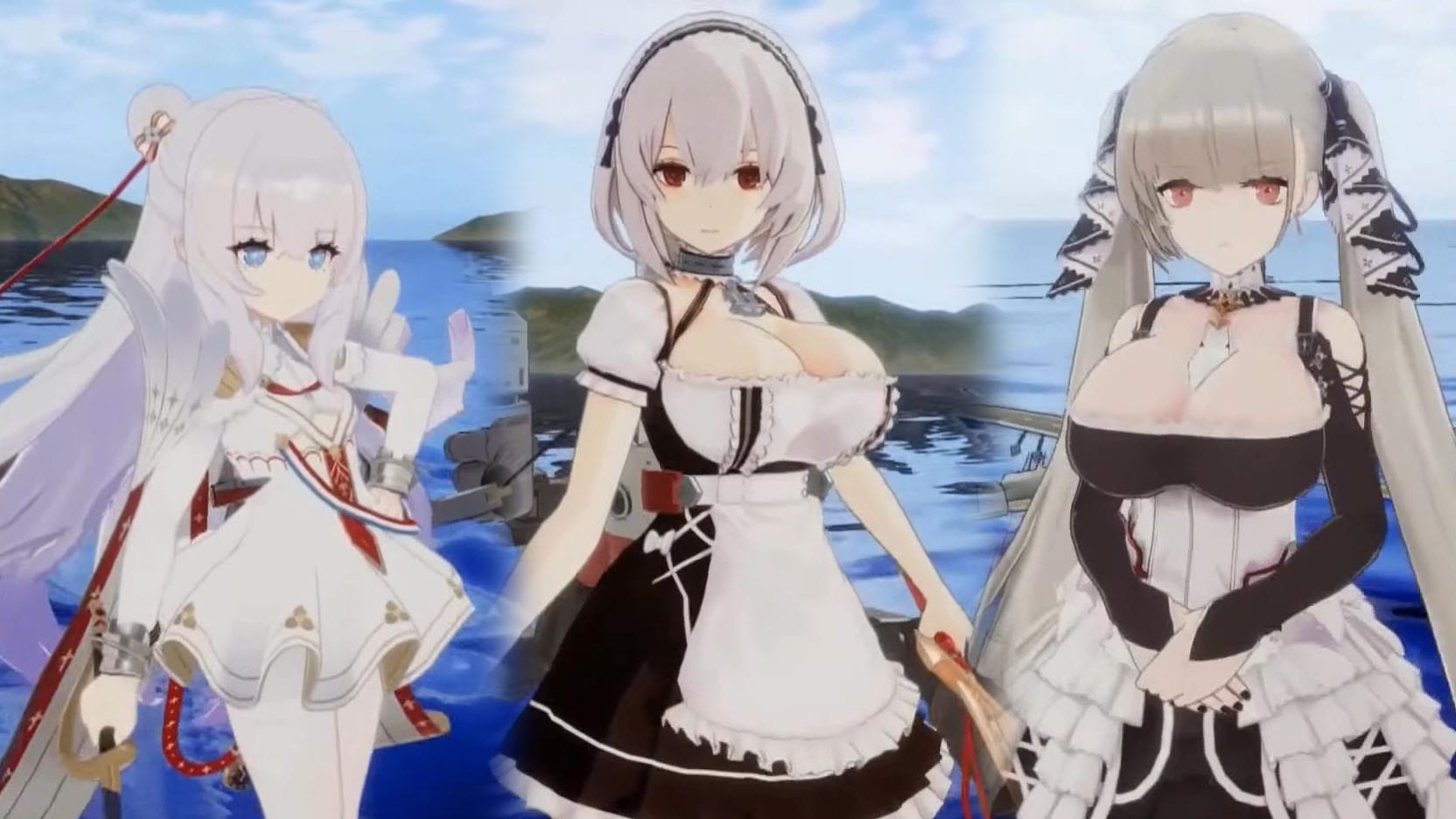 We get to see a clip made with PS4 gameplay showcasing their 3D models, gameplay, and special attacks.

We already know that Formidable will be included in the second DLC package, Le Malin will be in the fourth, while Sirius will come last.

The first DLC package will include Taihou, and the third will be all about Roon. Three additional shipgirls per DLC will also be available as secretaries and support fleet members.

You can watch them in action below.

We also have our review fresh from a few days ago.

You can then check out more screenshots of shipgirls revealed a few weeks ago, a second batch, a third one, a fourth, a fifth, a sixth, a seventh, an eighth, and a ninth, the opening cutscene, and the launch trailer.