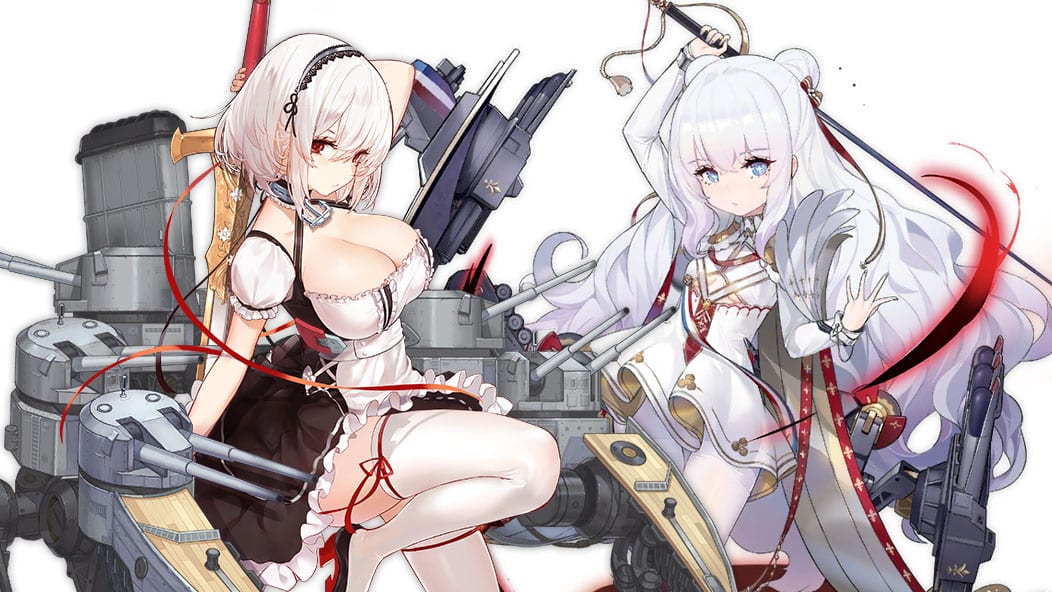 First of all, we learn about the two remaining shipgirl who complete the season that we already knew included Taihou, Formidable, and Roon.

The two newcomers are Sirius and Le Malin, forming an interesting swordfighting duo. So similar, and yet so opposite.

On top of that, we also get to see the first DLC gameplay in action, featuring Taihou and Roon.

You can check it out below, alongside a couple of images showing sketches for Le Malin and Sirius.