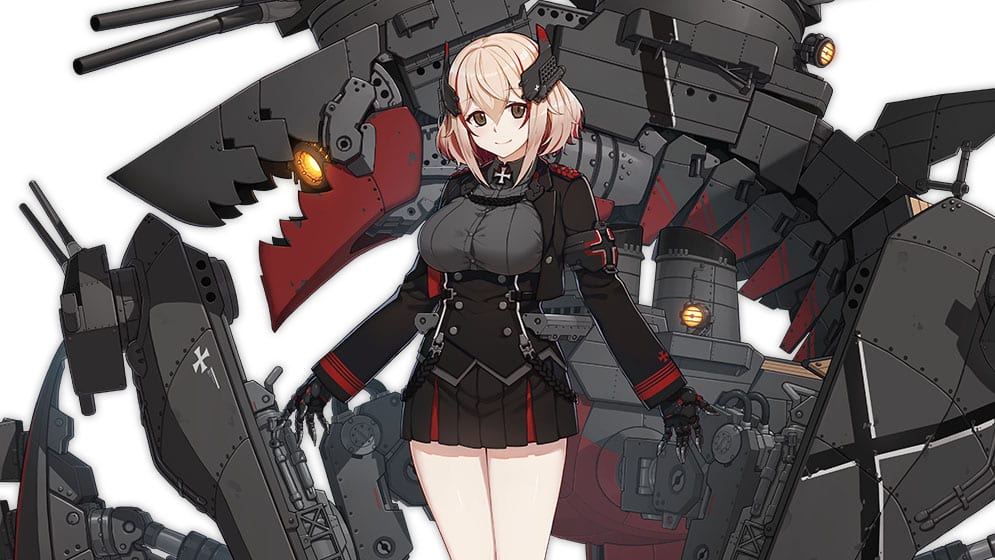 Today Yostar hosted another episode of the AzuSta Azur Lane-dedicated livestream, and it had some interesting info about both the mobile game and Azur Lane: Crosswave.

First of all, we get to learn that the third DLC shipgirl following Taihou and Formidable will be everyone’s favorite yandere Iron Blood heavy cruiser Roon.

She’s even getting a new outfit, which you can see below alongside her rigging.

Speaking of the mobile game, Yostar has a ton of Christmas skins returning to the shop, while Ooshio will get a free one that we’ll have to earn with the usual tasks.

Azur Lane: Crosswave  has already been released for for PS4 in Japan, and it’s coming to the west next year with a PC version on top. If you want to learn more, you should definitely read the interview we pubished recently, in which Compile Heart President Norihisa Kochiwa talks in depth about the project.