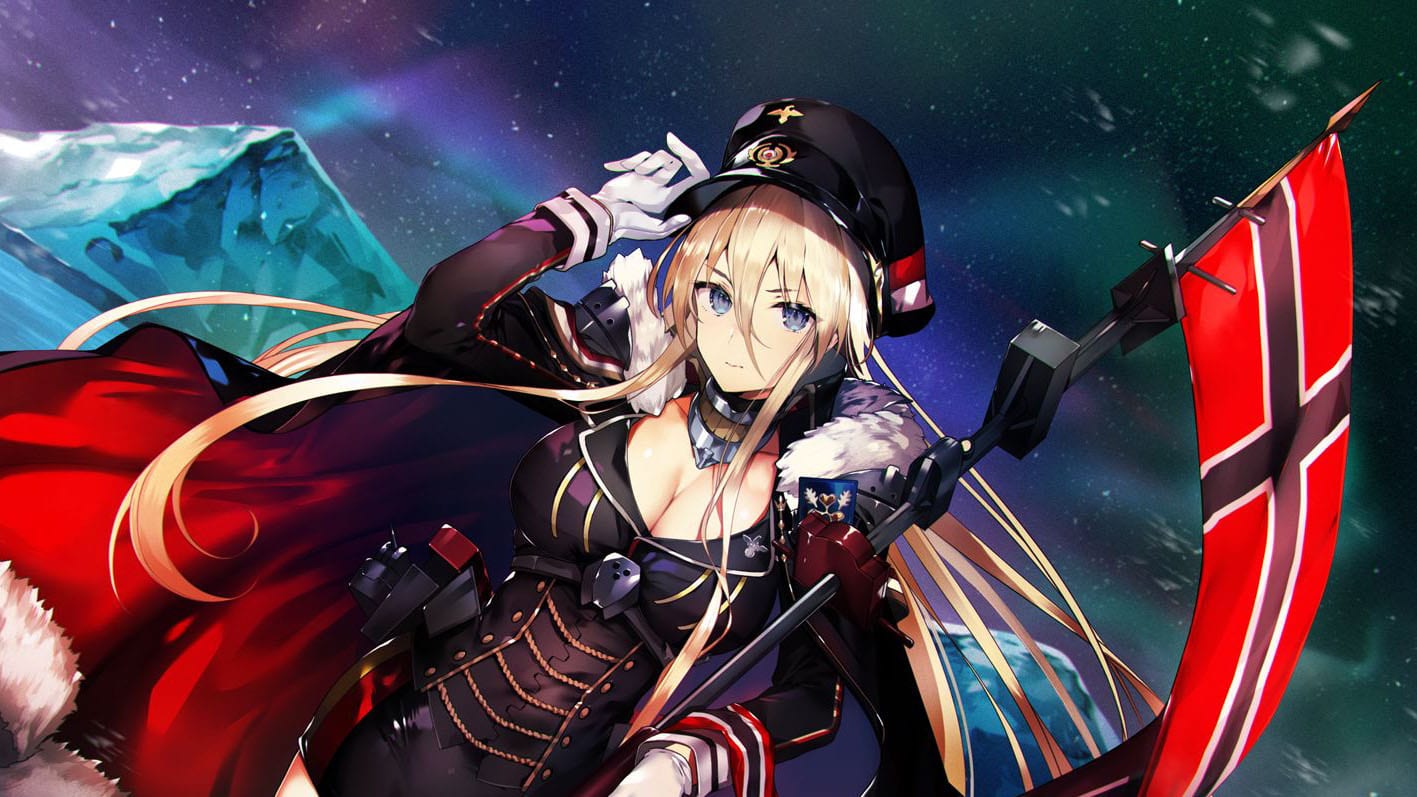 It’s worth mentioning that the game has launched only on PC in North America and Europe and on PS4 in North America, European PS4 players will have to wait for February 21.

The trailer provides a brief overview of the game, including battle and the RPG elements that are mostly modeled on the original mobile game but without the gacha element.

You can then check out more screenshots of shipgirls revealed a few weeks ago, a second batch, a third one, a fourth, a fifth, a sixth, a seventh, an eighth, and a ninth, on top of more screenshots of the upcoming DLC shipgirls and support shipgirls, the latest gameplay in English, and the opening cutscene.