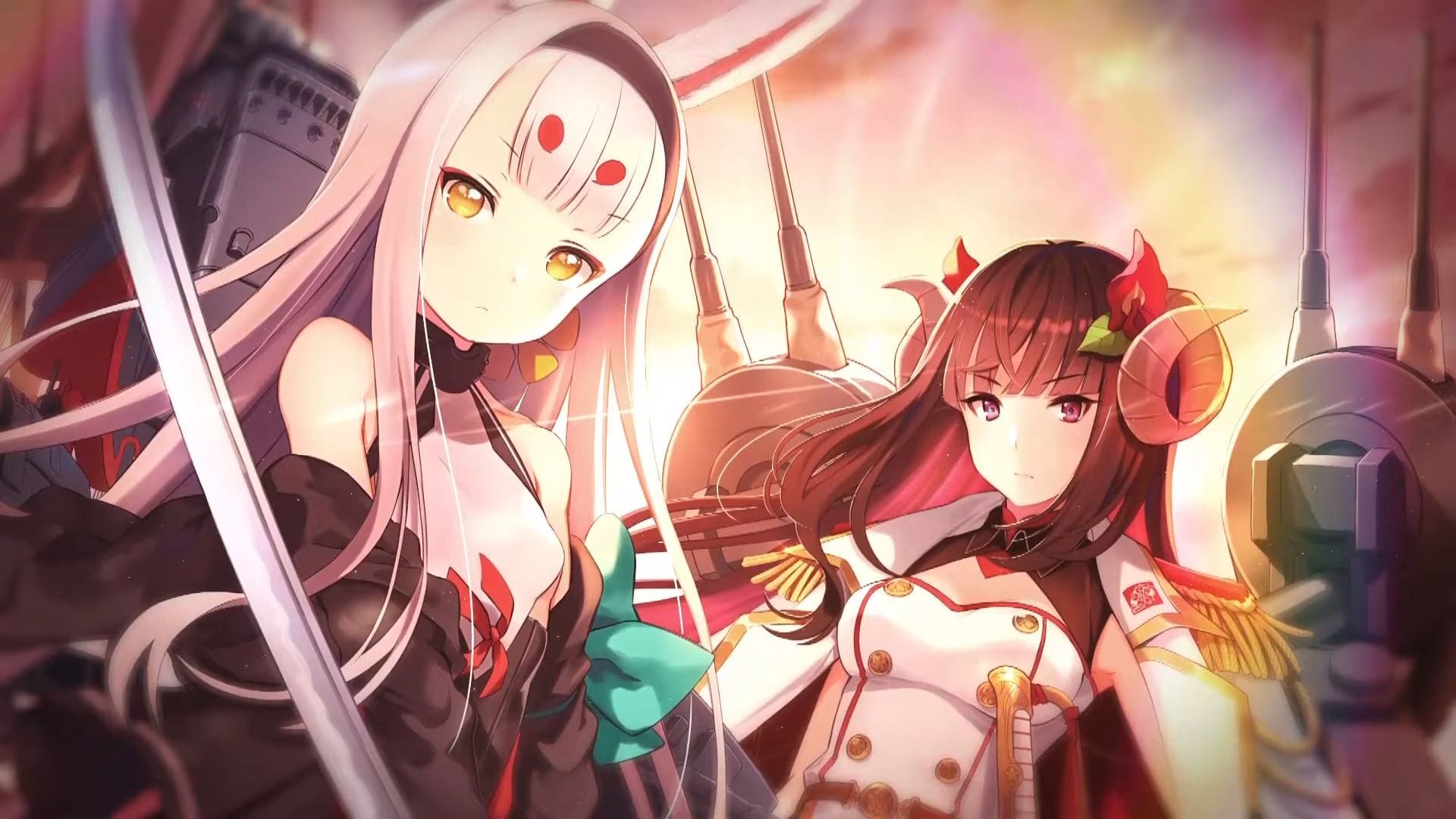 The trailer features the opening cutscene of the game and the theme song “Dawn of Freedom” perfomed by Saori Hayami, who voices the new heroine Shimakaze.

We get to see Shimakaze herself alongside the other new shipgirl Suruga, and plenty more including the starter destroyers Z23, Laffey, Ayanami, and Javelin.

Of course fan-favorites like Bismark, and Takao also make an appearance.