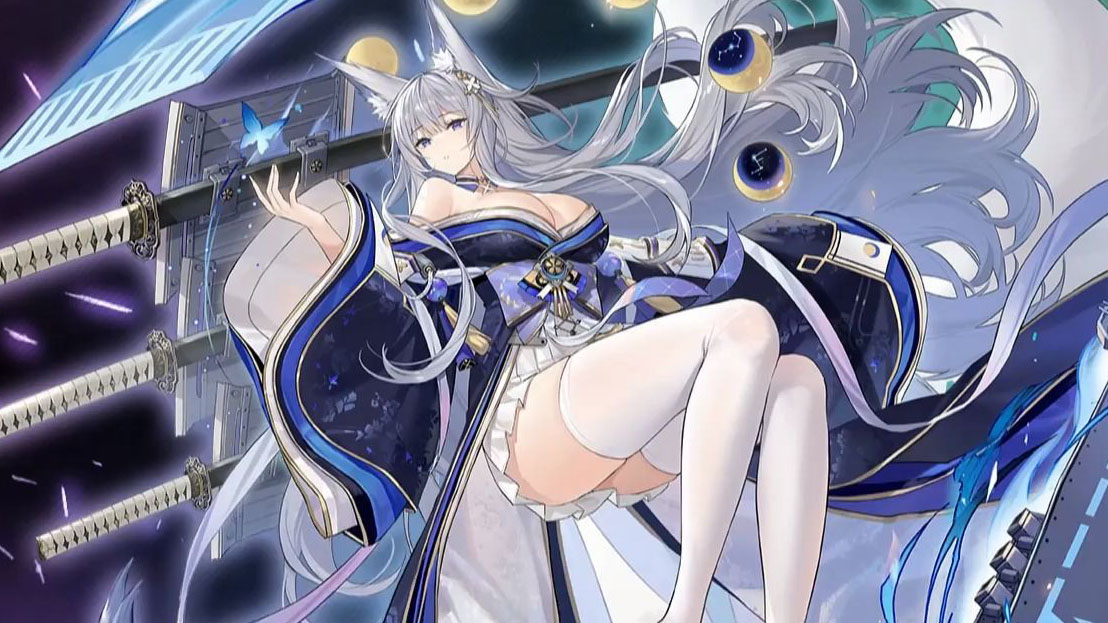 Today Yostar is hosting the livestream celebrating the third anniversary of Azur Lane in Japan, and they revealed a new major event.

The event will be titled Dreamwaker’s Butterfly and will come at the same time (from September 17 to October 1) on the English servers as well.

Shinano’s appearance will be 1.2% but you can also get her by building 200 ships. She can grow up to level 120 without any limit break, but the Bulin MKIII can help grow her as well.

The Bulin MKIII can be obtaining by clearing a special mission but she will also be in the core data shop, while one a month can be acquired via points.

Kii and Kumano will be available via the event’s points.

Last, but not least, Akashi is getting her Oath skin. You can see everything in the gallery below.