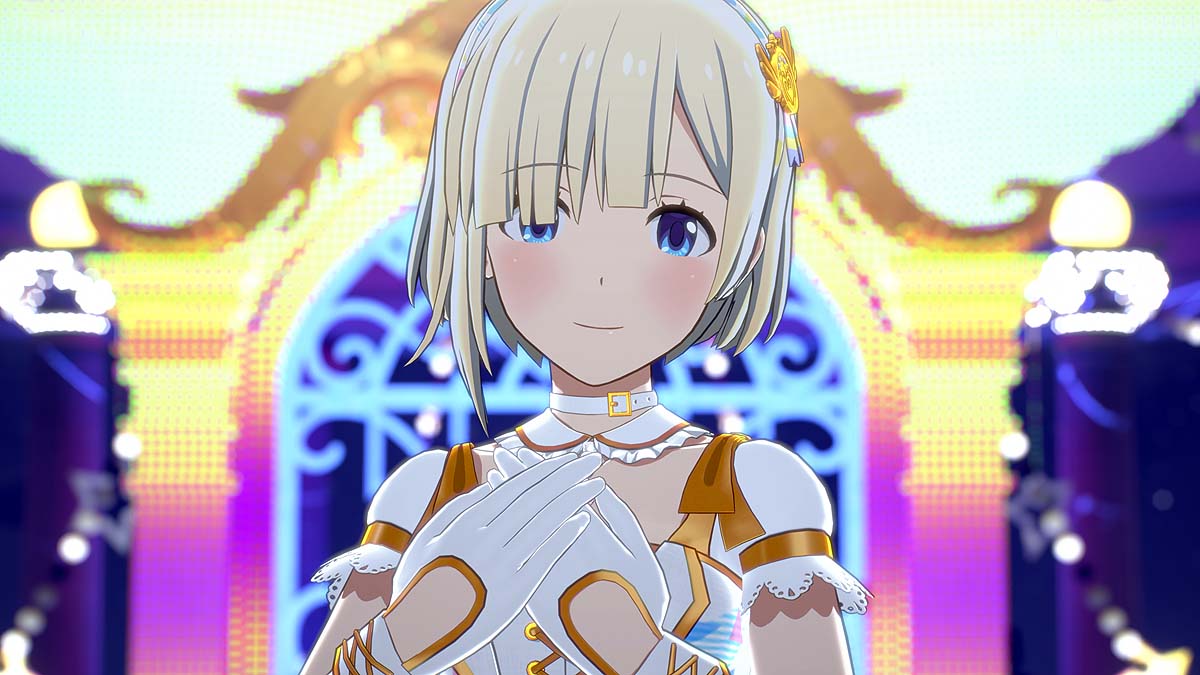 We get to see a trailer with a new song titled “Natsu no Bang!!” which means “Summer Bang!!”

Next, information about gameplay reveals the fact that you can combine idols, songs, costumes, stages, and effects to create the shows according to your preference.

You can even customize the colors of the lights, the images on the monitors, and the confetti. You can control the cameras to your liking and even share your stage with other producers.

On top of that, a photo mode lets you freeze the scene, change camera angles, filters, and add frames.

Last, but not least, a demo will be released and more information about it will be revealed at a later date.

If you’d like to see more about The Idolmaster: Starlit Season, you can enjoy the first teaser trailer and screenshots, a second batch of images, the first gameplay, more screenshots, a music video, and the previous trailer.

No western release has been announced for the moment, and honestly, I wouldn’t hold my breath.