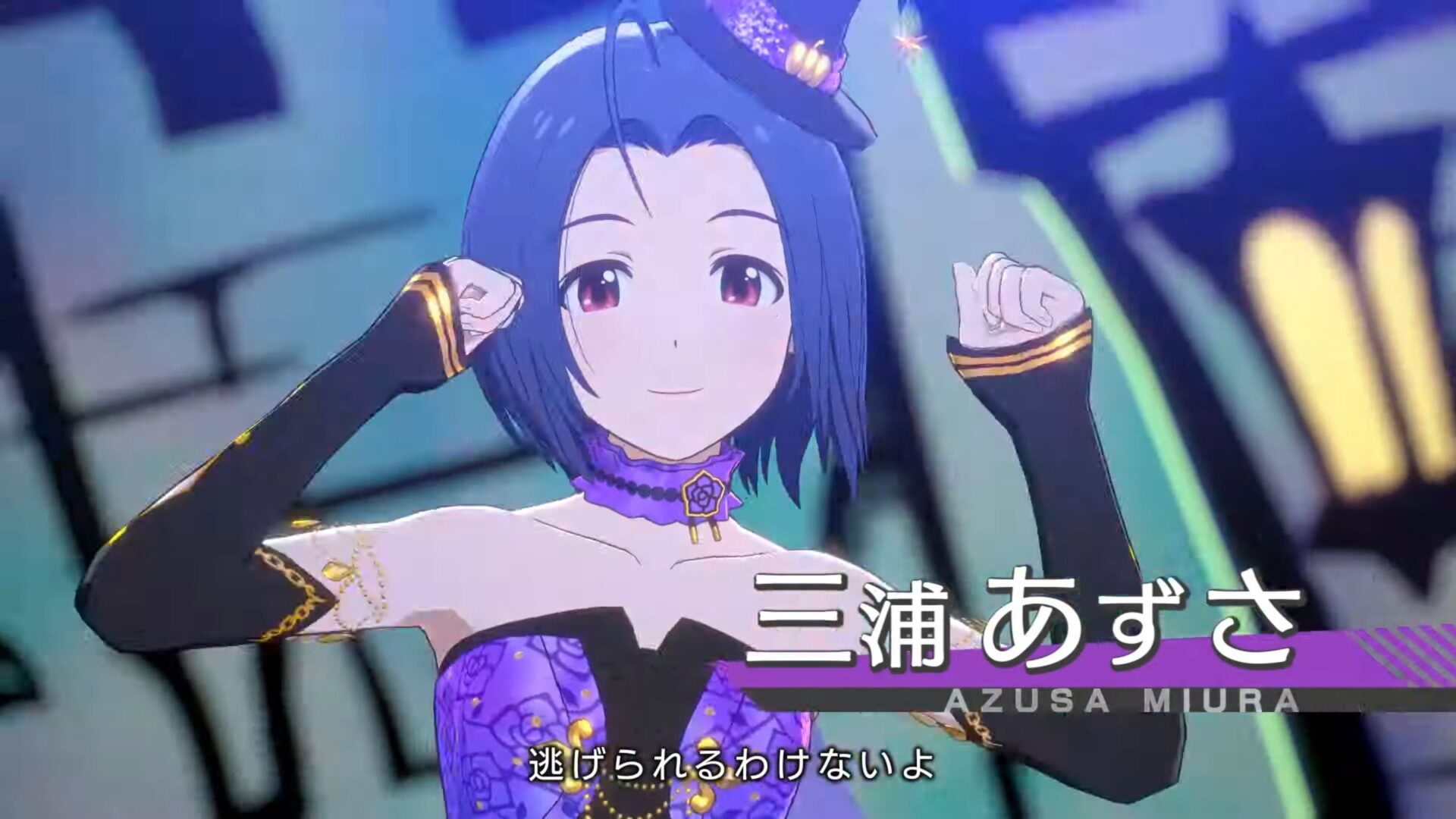 We learn that the game is getting a demo for PS4 that will be released on August 5. It’ll include a “practice session” with three songs. Another demo with a sample of the rest of the gameplay will be released at a later date and that one will let you transfer data to the final game.

We also get a music video of the song “Aishite no Jubaku ～Je Vous Aime～ ” and a lot of gameplay to enjoy.

On top of that, a teaser video reveals that Leon and Shika from 961 Production will appear as rivals alongside a third mysterious new idol described as Tsundere.

You can watch all the videos below.

If you’d like to see more about The Idolmaster: Starlit Season, you can enjoy the first teaser trailer and screenshots, a second batch of images,  the first gameplay, more screenshots, a music video, and the previous trailer, another extensive reveal, and more gameplay.

That being said, you can at least enjoy the crossover with Azur Lane, which is indeed available worldwide. Better than nothing, I guess.