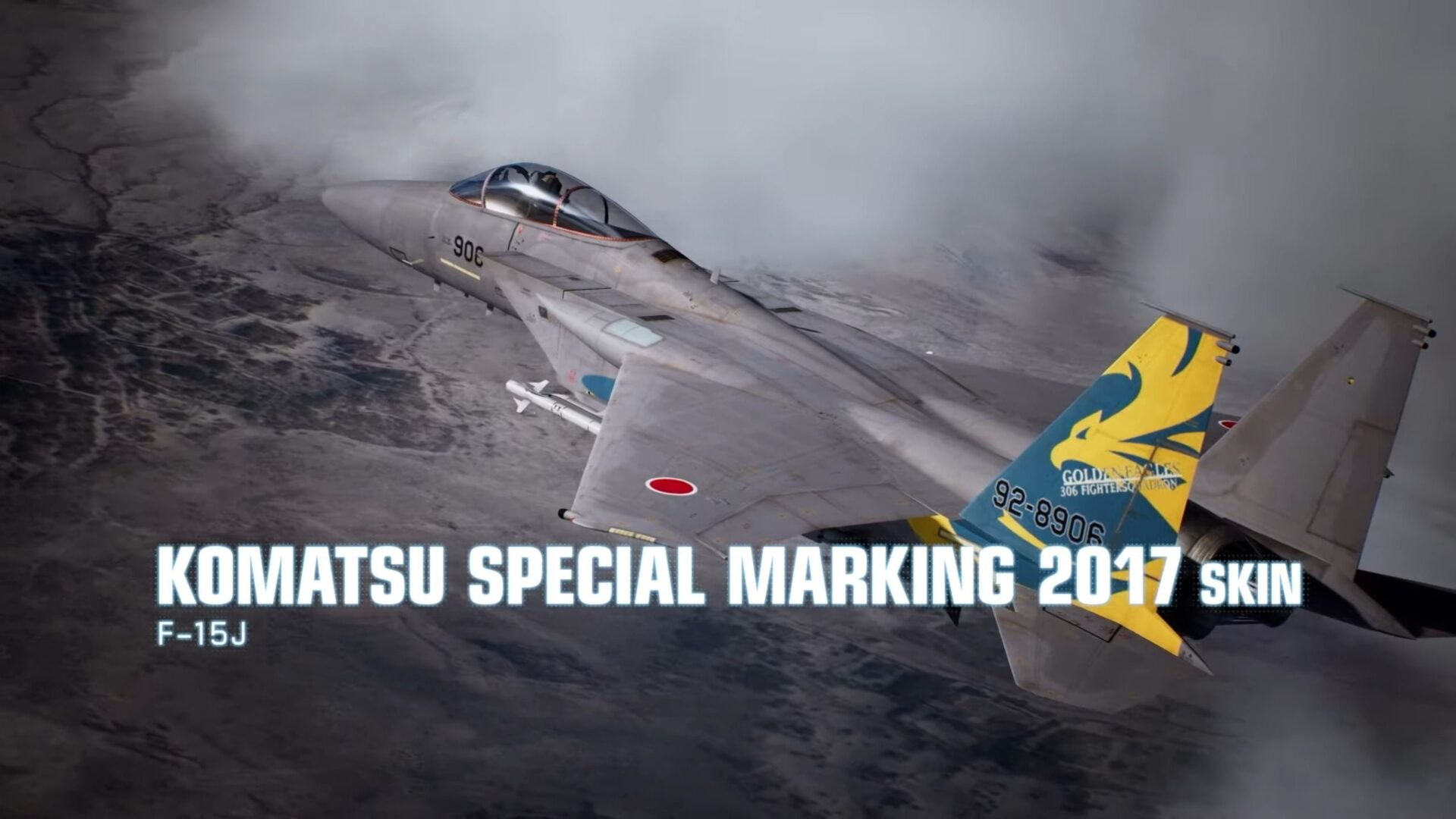 Today Bandai Namco hosted a livestream dedicated to the 25th anniversary of the Ace Combat series, and the developers had a lot of relevant news to share.

No specific details were provided about the game itself, but we heard that Project Aces will collaborate with another studio, Tokyo-based ILCA: I love Computer Art.

Kono-san explained that Project Aces is a small studio, so they need help to work on the series in the future. They also want to expand the team in a big way, introduce new ideas from young developers and new blood to the franchise.

Speaking of Ace Combat 7: Skies Unknown, we learn that it has now shipped over 3 million copies. To celebrate the achievement and the anniversary, a free update will come on August 31 including new skins inspired by squadrons of the Japan Air Self Defense Force.

Six beloved music tracks from previous games of the series will also be added to the game’s multiplayer.

Yet, this is not all, as two more DLC packages have been announced and they will come soon.

You can check out both the trailer of the DLC and the full livestream below.

If you’d like to know in detail why  Ace Combat 7: Skies Unknown is so good and has become the most successful game of the series,  you can read my full review. You can also read an official description below.