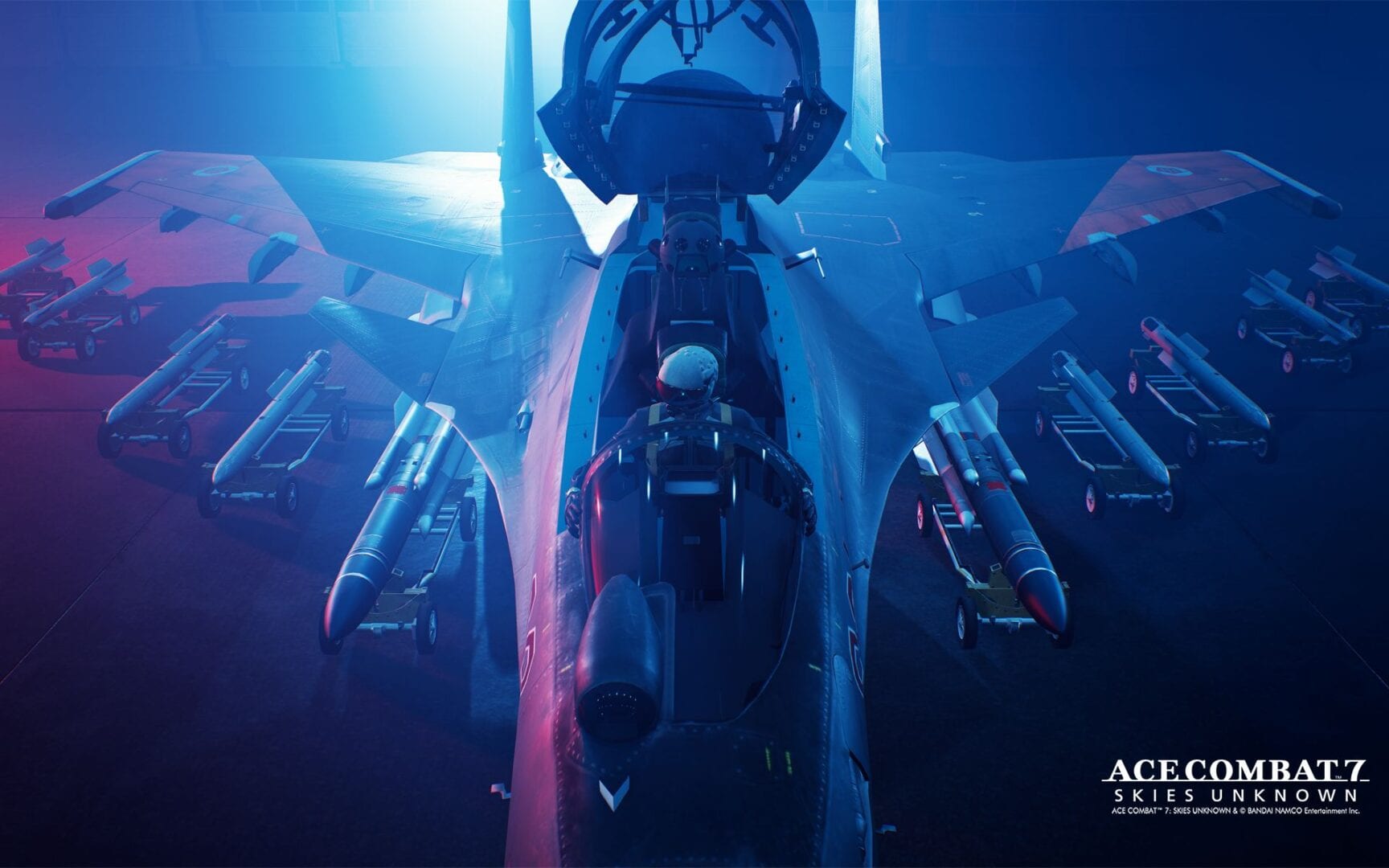 According to the announcement made via press release, the game has now passed 2.5 million shipments worldwide including digital and retail copies.

To celebrate, the developer released a new wallpaper that can be found here.

Yet, this is not all. we also get the reveal of the free 2nd Anniversary Update which will drop tomorrow, including plenty of skins and emblems.

Last, but not least, brand director Kazutoki Kono mentioned on Twitter that Ace Combat 7: Skies Unknown is now the best-selling game of the franchise.