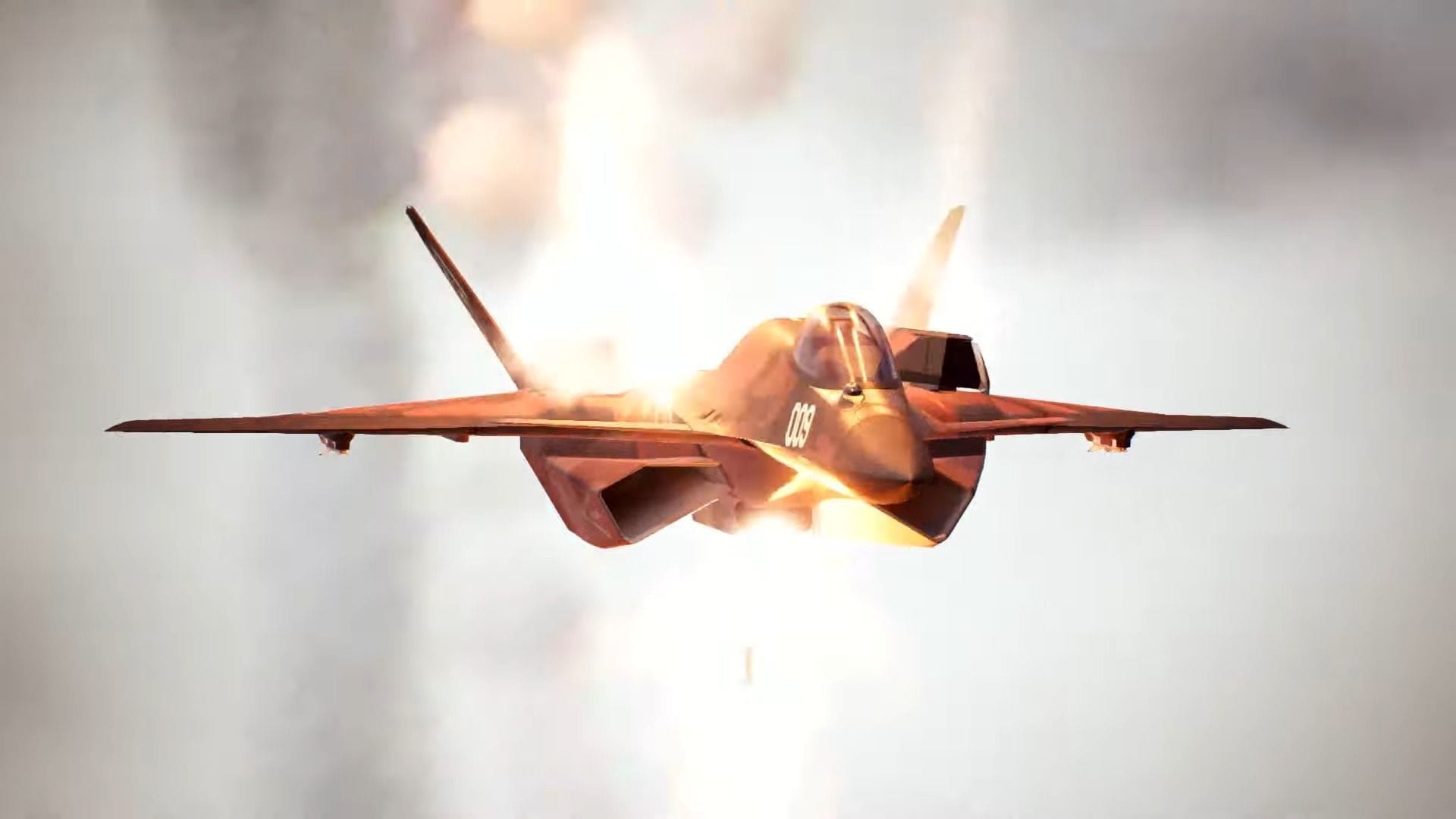 The update adds the new Casual difficult mode that makes the campaign even easier for those who want to simply enjoy the story.

We also get an option to change the text color indicating targets in the HUD.

A new trailer reveals the release date of the 25th Anniversary DLC which will include three new aircraft and will come to PS4, Xbox One, and PC on Oct 28.

The new aircraft are the ASF-X Shinden II from Assault Horizon, the CFA-44 Nosferatu from Ace Combat 6, and the XFA-27 from Ace Combat 2. On top of those, we also get plenty of skins and emblems

You can check out the new trailer below and an older one if you want to see more.

The game is currently available for PS4, Xbox One, and PC.  Recently, we also got another update including more cosmetic content.

The development team has been quiet about its future plans, but it’s likely already planning for the next step for the franchise, as mentioned in my semi-recent interview with Brand Director Kazutoki Kono and Producer Manabu Shimomoto. That being said, we don’t know what effects the COVID-19 pandemic may have had on this process.