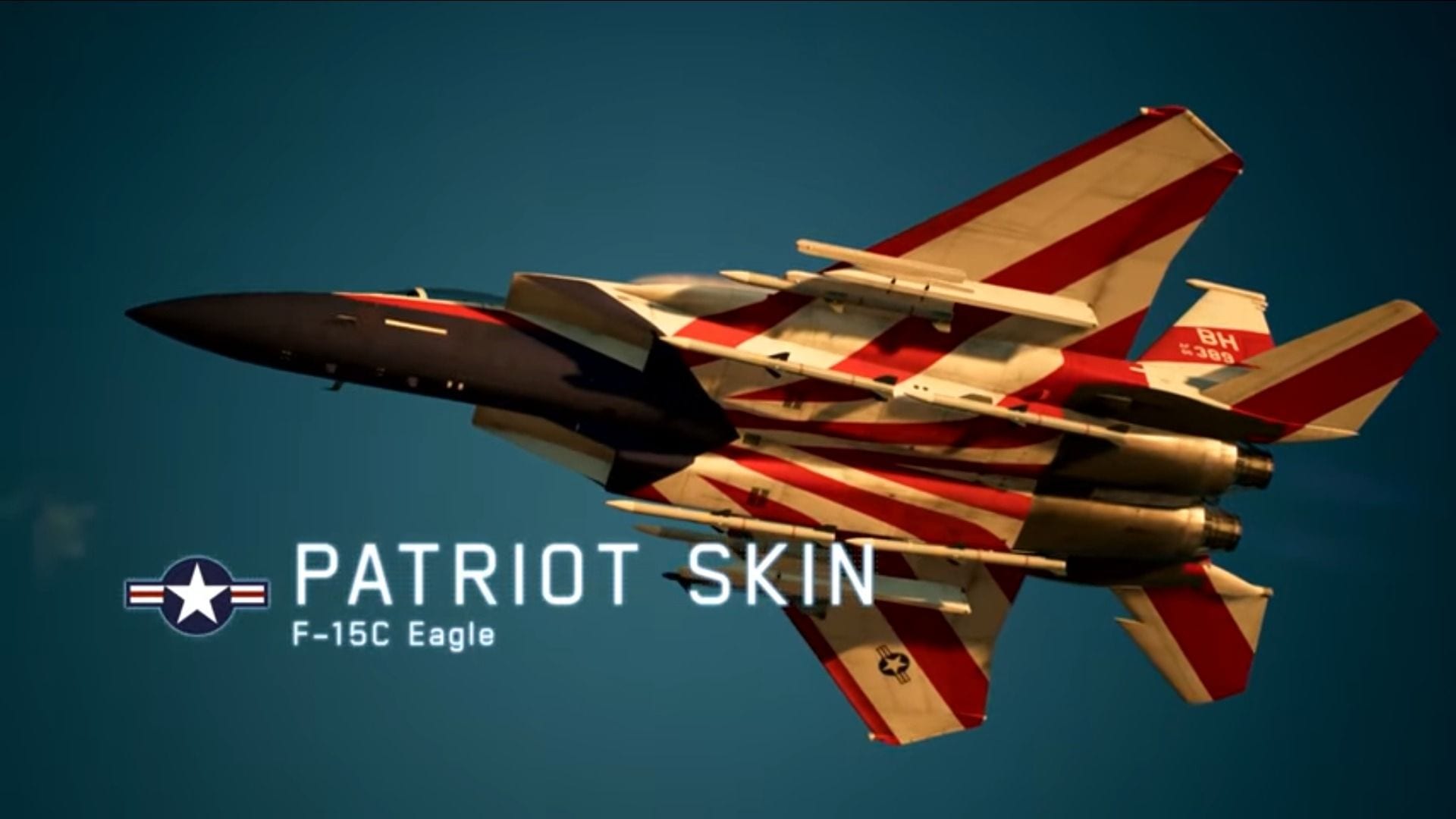 Bandai Namco announced today that the celebrations for the 25th anniversary of the Ace Combat series are continuing with more free content for Ace Combat 7: Skies Unknown.

On August 20 the game will receive a free update including several American skins bringing a bit of real-world into Strangereal.

It’s worth mentioning that the 25th anniversary was on June 30, when we also learned that the game has shipped over two million copies worldwide.

You can check out what the new skins look like in the trailer below.

Producer Kazutoki Kono mentioned on Twitter that while the COVID-19 pandemic is affecting the development team, they will continue to work hard on what they can achieve to please the fans. They would like to continue to be this kind of Ace Combat team.

If you’d like to know in detail why Ace Combat 7: Skies Unknown is so good, you can read my full review.