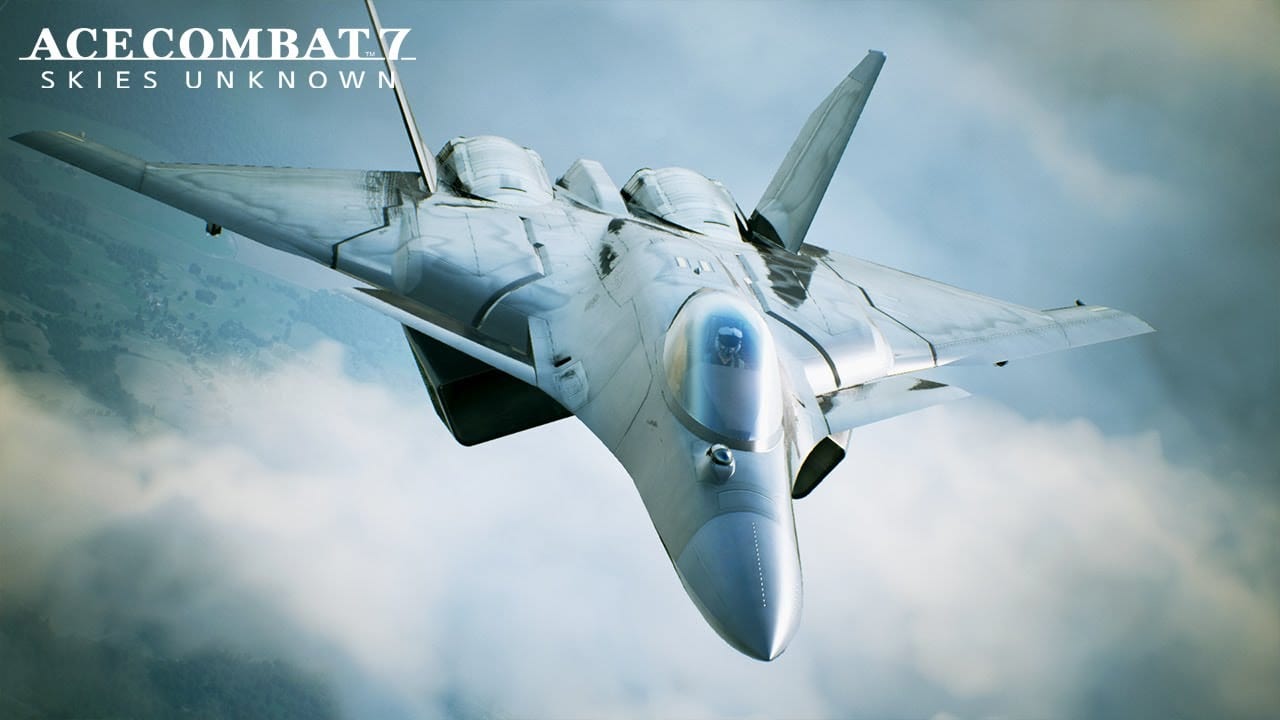 Today Bandai Namco announced a new DLC coming to Ace Combat 7 as part of the ongoing celebration for the anniversary of the franchise.

We’re getting three aircraft from the past of the series.

The DLC will also include plenty of skins and emblems and will release in the fall. Pricing has not been announced for the moment.

A free update coming at the same time will also add a “Casual – Easy-” mode to let people struggling with the difficulty complete the campaign comfortably.

The game is currently available for PS4, Xbox One, and PC.  Recently, we also got another update including more cosmetic content.

The development team is likely already planning for the next step for the franchise, as mentioned in my recent interview with Brand Director Kazutoki Kono and Producer Manabu Shimomoto. That being said, we don’t know what effects the COVID-19 pandemic may have had on this process.