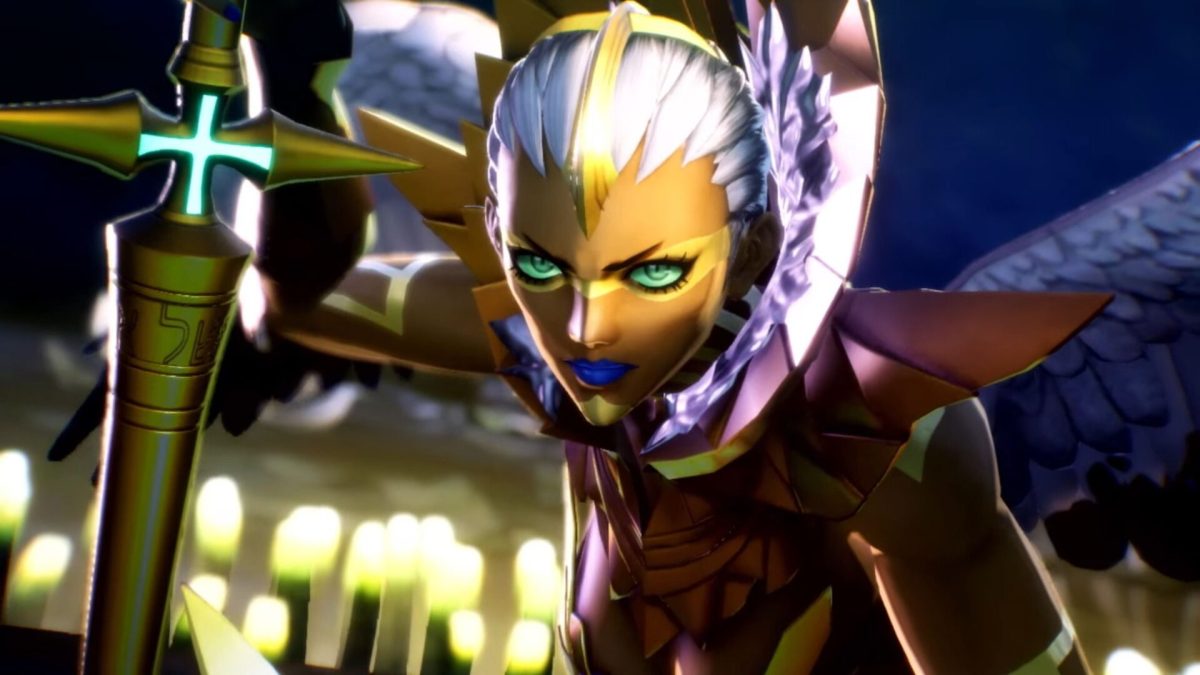 If two trailers per day were not enough, today Atlus presented a new Shin Megami Tensei V trailer during the Japanese version of the Nintendo Direct.

We get to take another look at the cast of characters and enemies that we’ll meet in the game, on top of its gameplay.

If you want to see more, you can enjoy the previous trailer, more promotional videos, another recent trailer, two trailers showing characters and combat features, the story trailer, an earlier promotional video, another trailer from the latest Nintendo Direct, plenty of gameplay showcased afterward, even more gameplay, previous screenshots, even more images, and the latest gallery.