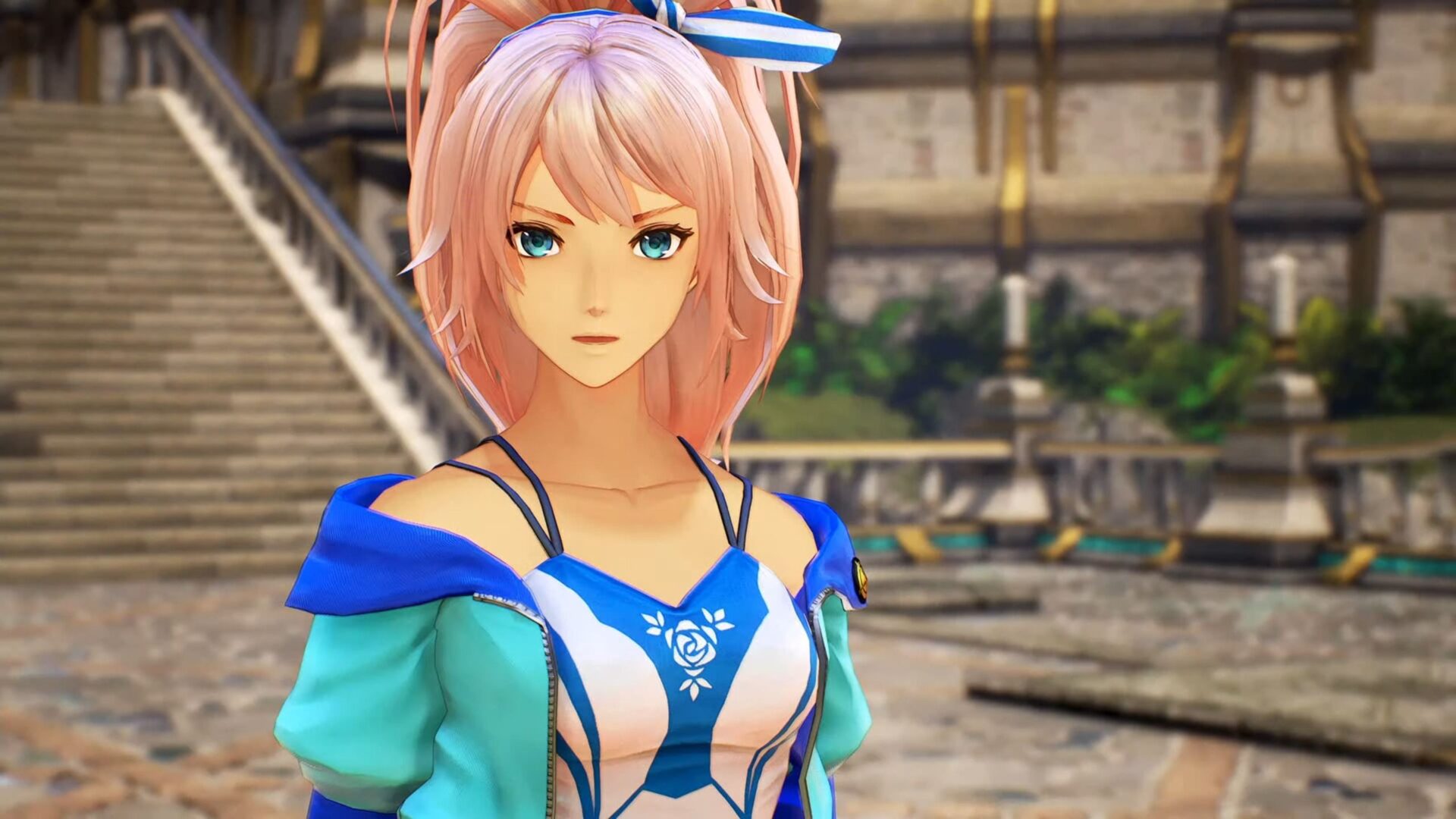 In the video, franchise producer Yusuke Tomizawa introduces some of the DLC that will be included as a bonus in the special editions of the game.

We get to see the costumes in battle and during skits, on top of a sample of the music packs that bring back the soundtrack of some of the beloved games of the series.

You can check it out below. Make sure to click on the “cc” button to enable subtitles.