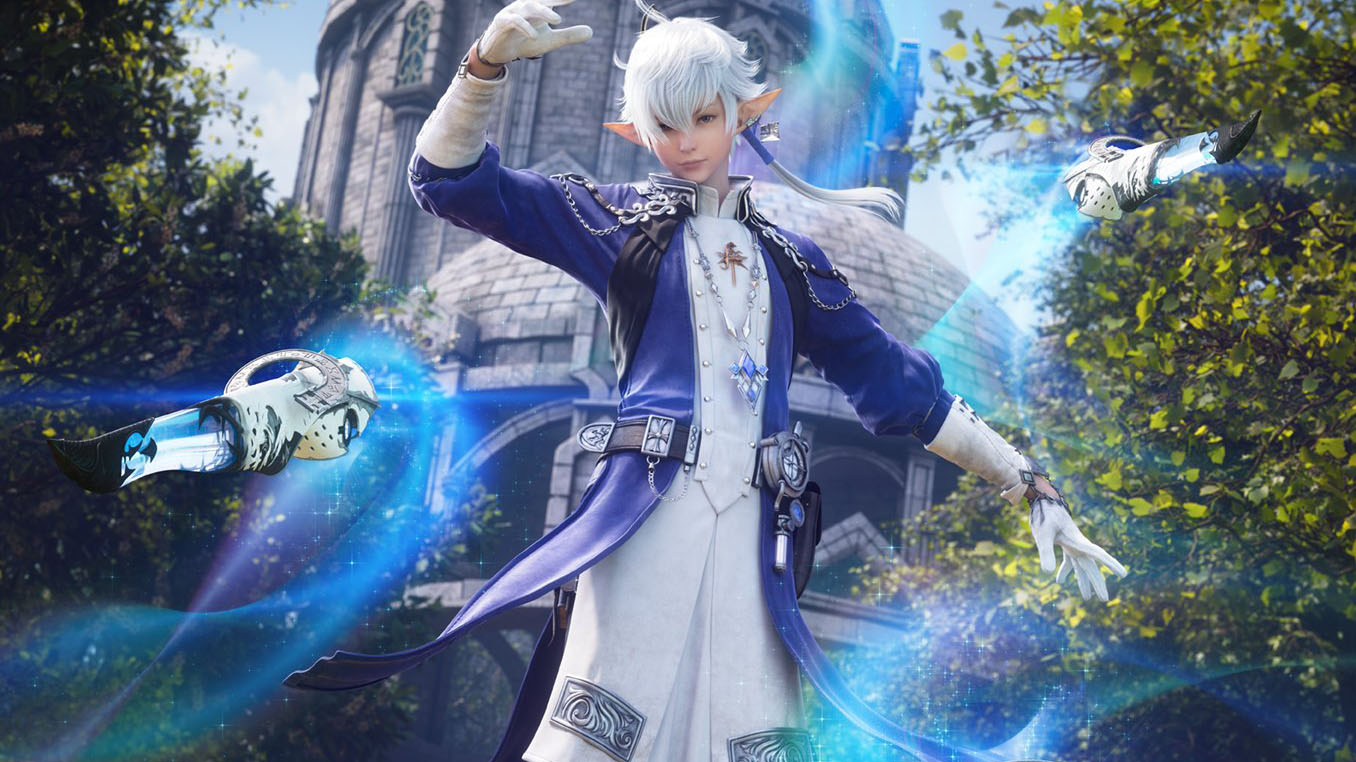 The artwork, created with beautiful CGI, portrays Alphinaud with his new sage job.

You can enjoy it below as we wait to be able to play as Sages ourselves when the expansion releases in a few months.