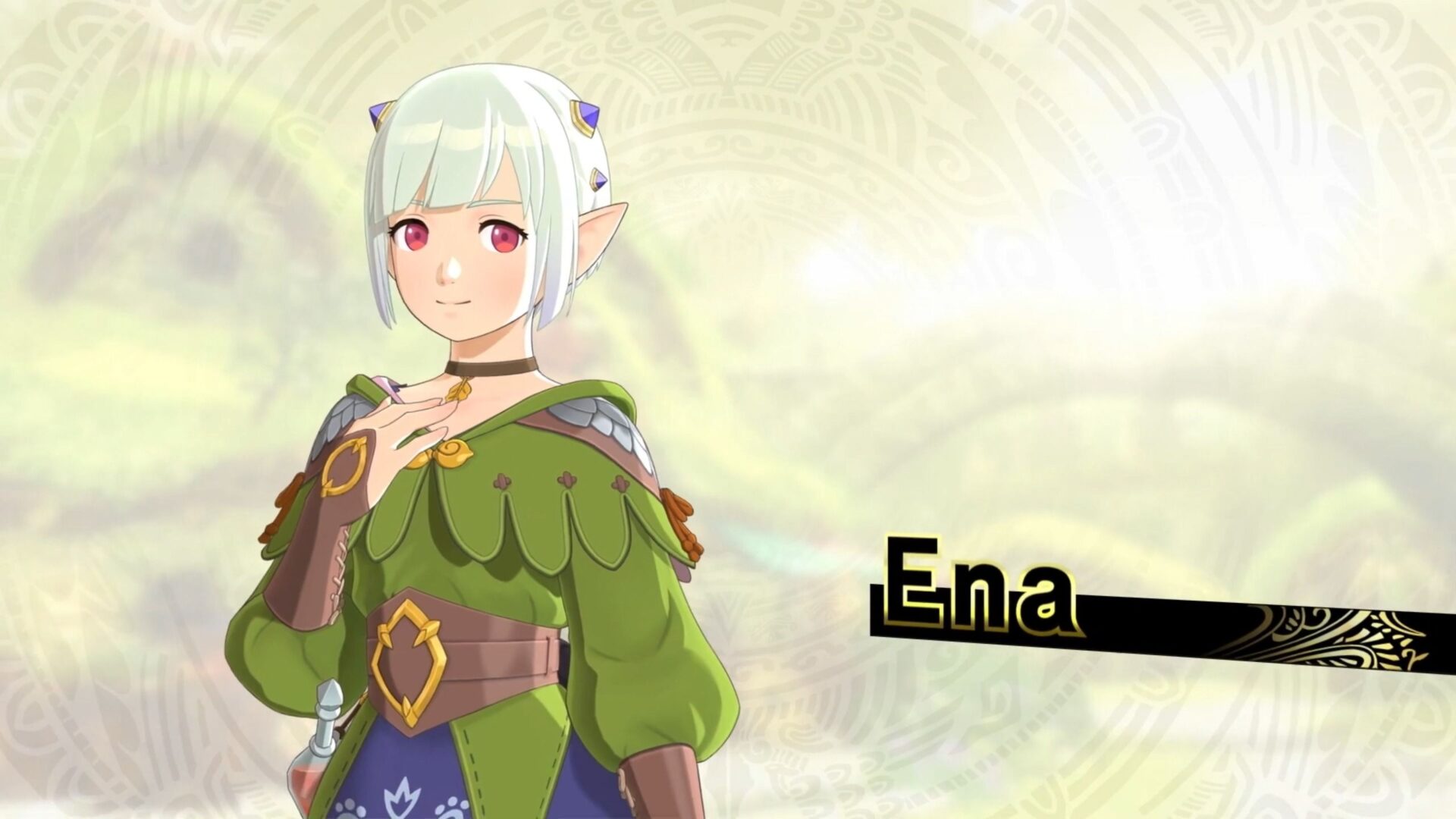 Monster Hunter Stories 2: Wings of Ruin launches tomorrow, and Capcom had another character trailer in store for the fans.

The trailer focuses on two of the characters who will play a relevant role in the game, Ena and Kyle. This follows the first character trailer that featured Kayna, the second that showcased Alwin, the third focusing on Avinia, and the fourth on Reverto.

If you’re unfamiliar with the game, you can check out an official description below and you can read our review.