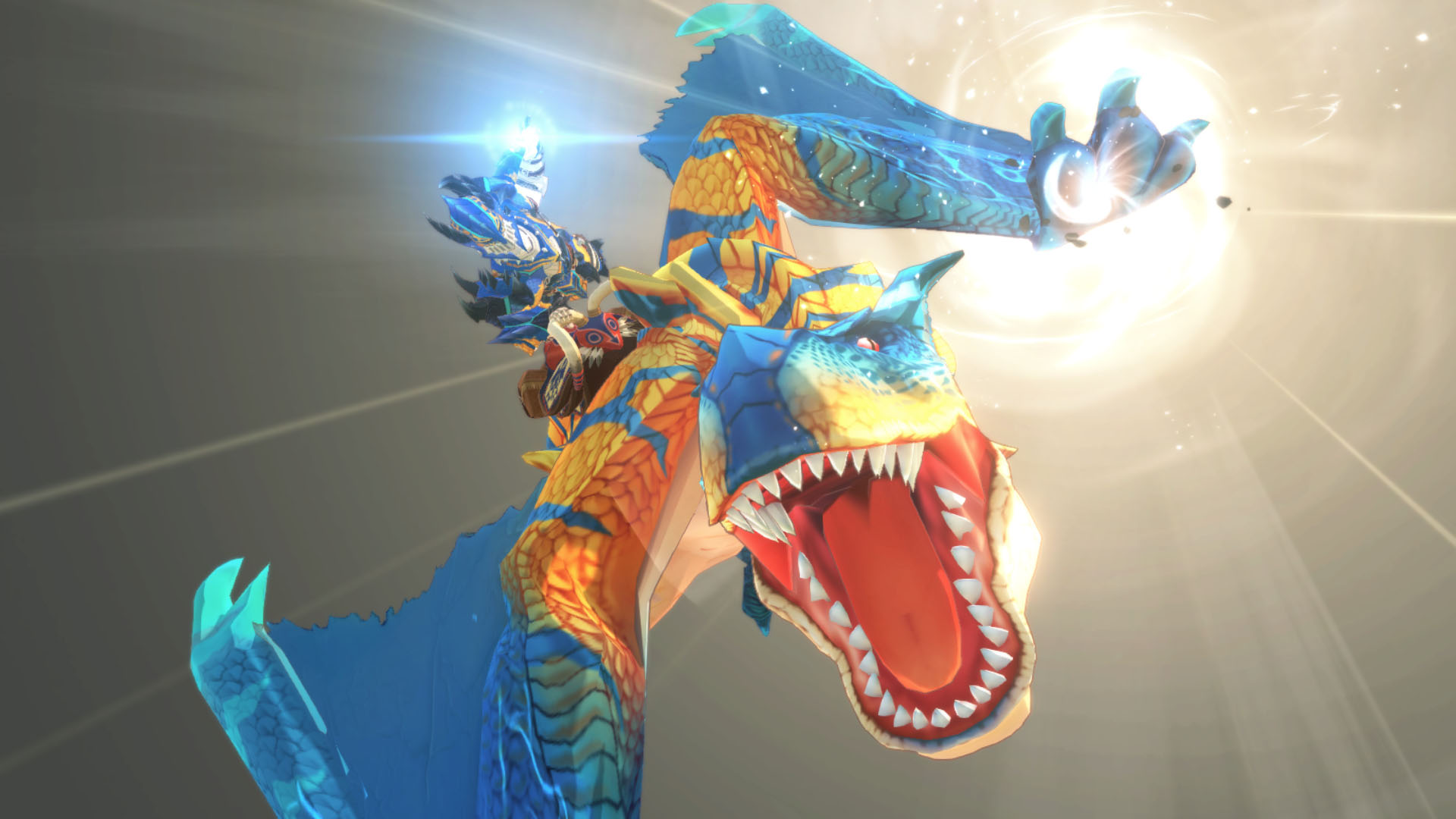 First of all, we get a new trailer showcasing the free updates coming for the game including new co-op challenges and monsties.

We also get a deeper look at gameplay featuring a co-op quest.

You can check it all out below, alongside a large gallery of screenshots and the English theme song.

Monster Hunter Stories 2 will release on July 9 for Nintendo Switch and PC. You can check out another trailer, a second, and a third, a fourth, a fifth, a sixth, a seventh, an eighth, and a ninth.