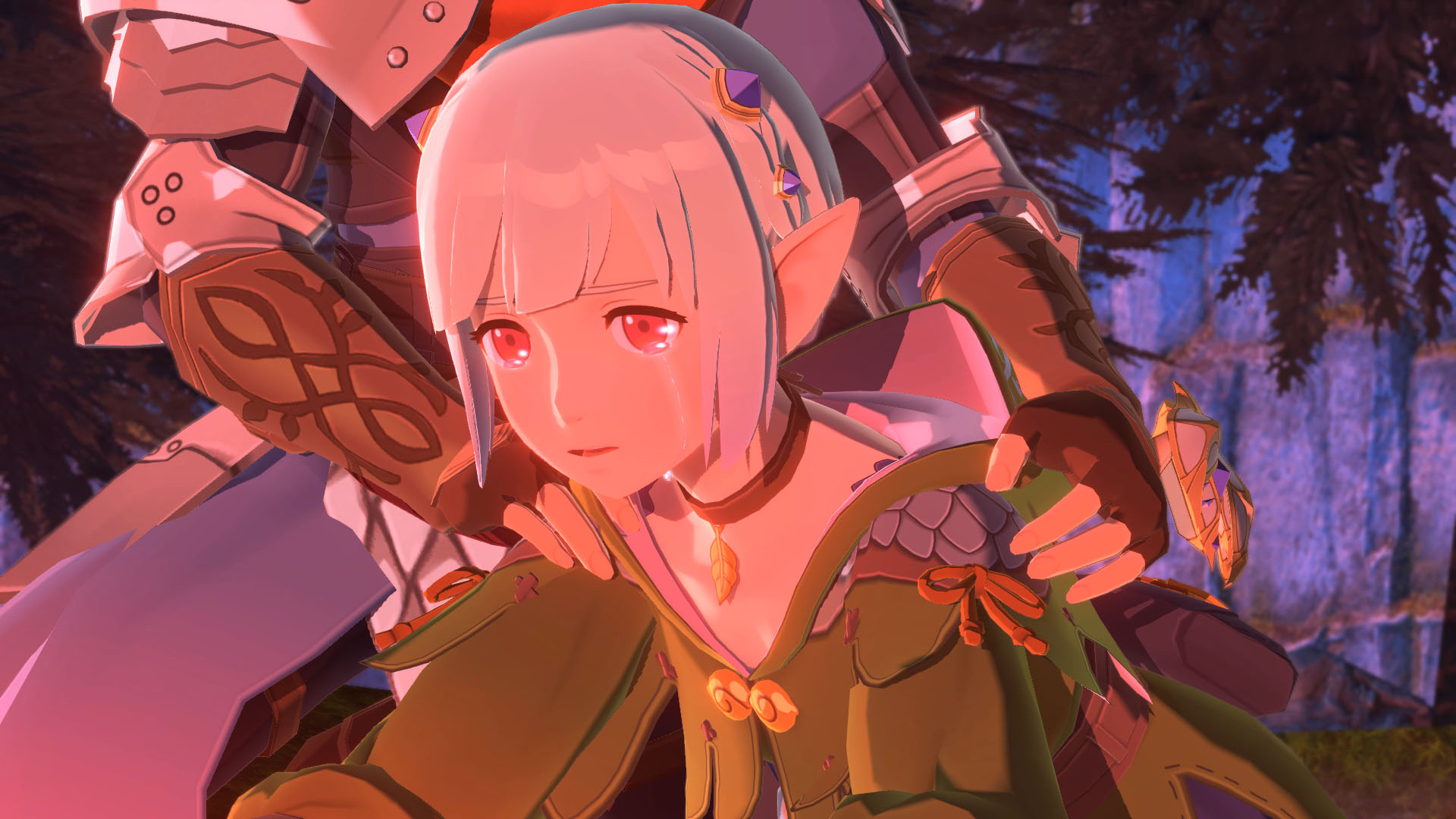 The trailer focuses on the opening cutscene with a lovely song and an introduction to the world and some of the members of the cast.

You can enjoy it below, both in English and Japanese, depending on your language of preference.