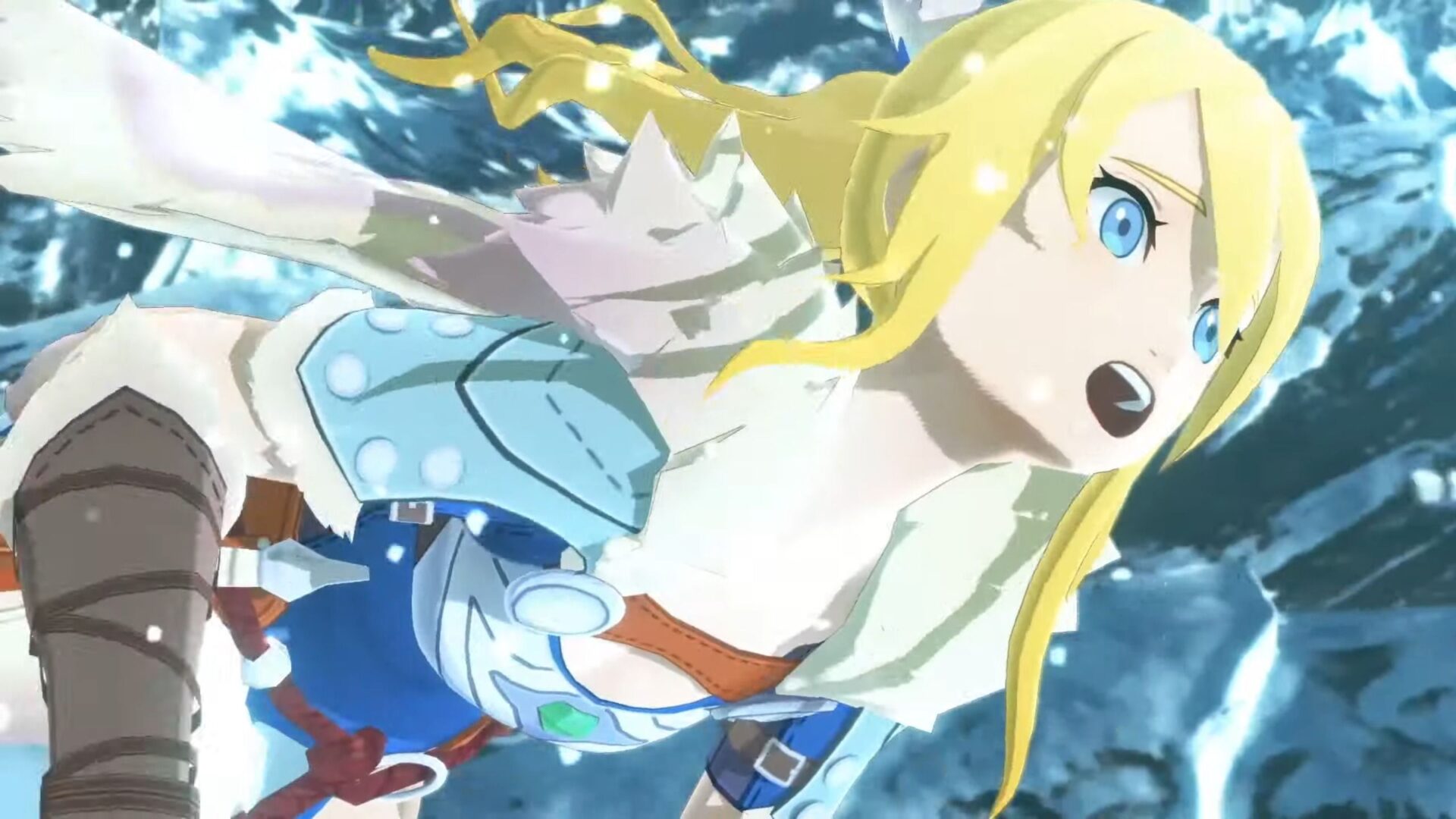 First of all, we get another story-driven trailer, also showcasing the cast of characters including the return of Avinia with her Frostfang.

More gameplay showcases features like the mechanic to befriend monsters and to exchange abilities between them.

Next we get news for Monster Hunter Rise, and more specifically we see a trailer focusing on version 3.0 that will launch on May 27.

We get to see Crimson Glow Valstrax, Apex Zinogre, and a brand new ending that will be added to the game’s story.

Below you can check out the patch notes and also some new DLC coming on May 27 as well. We even get a look at the roadmap going forward, including collaborations with Monster Hunter Stories.

Monster Hunter Story 2 will release on July 9 for Nintendo Switch and PC. You can check out another trailer, a second, and a third, and a fourth.

Monster Hunter Rise is currently available exclusively for Nintendo Switch and you can read our review to learn more.