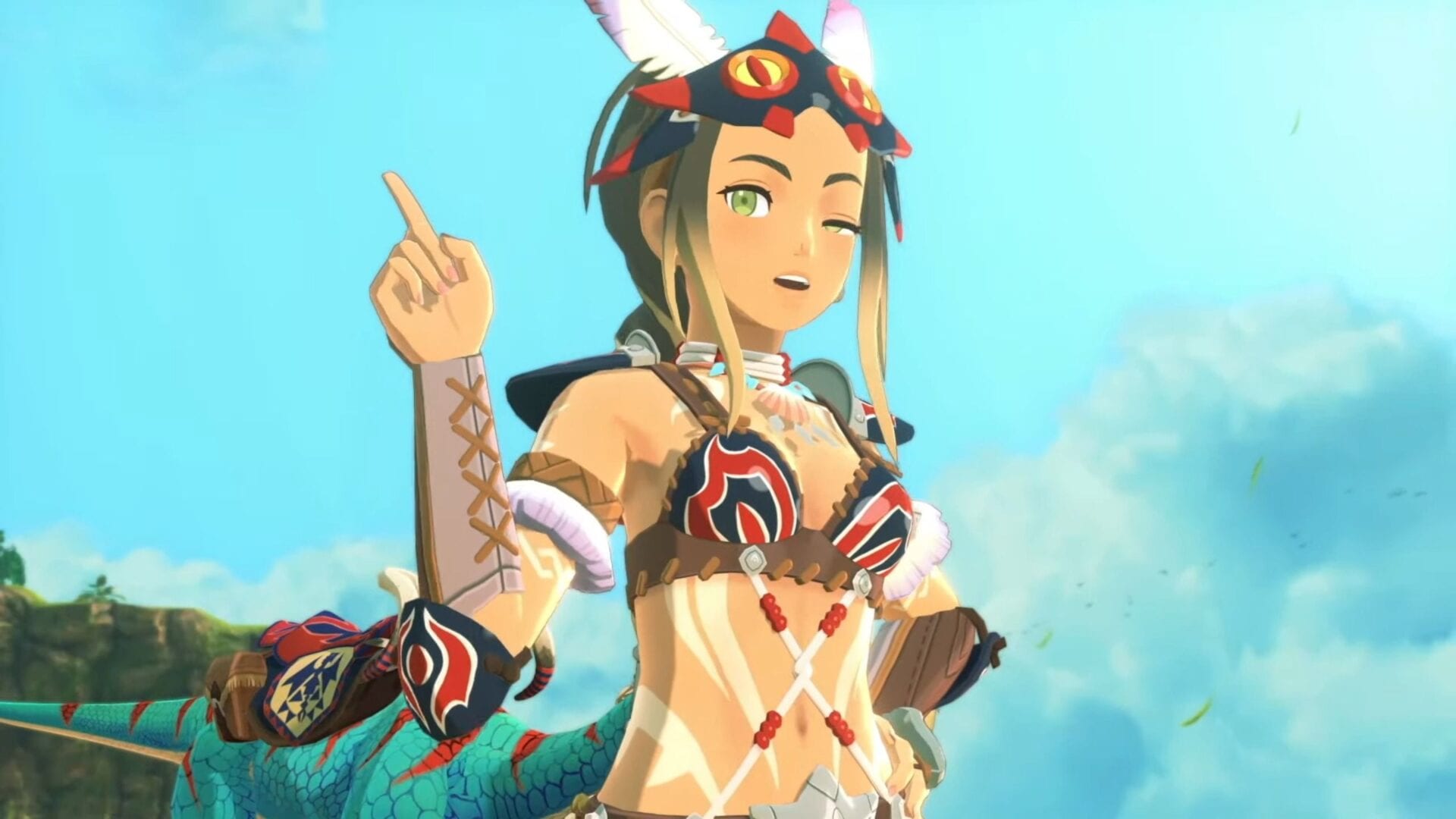 The game will launch worldwide on July 9 for Nintendo Switch; A PC version via Steam has also been announced.

We also get a rather epic trailer in which we meet more of the characters that populate the game and learn of the Digital Deluxe Edition, which will include the game, bonus outfits, and more goodies.

You can even link your save data with Monster Hunter Rise to get a layered armor, while the pre-order bonus is another outfit for Ena.

Three dedicated amiibo were also presented. They will be available as the same time as the game.

If you want to see more, you can check out the announcement trailer. You can also read an official description from Capcom below.

Assuming the role of a young Monster Rider who can use a Kinship Stone to form strong bonds with monsters, players can gain experience and improve their skills to form deeper connections with these wonderful creatures. When ready, players can embark on memorable adventures filled with dramatic events and heartwarming friendships as the epic tale unfolds.”