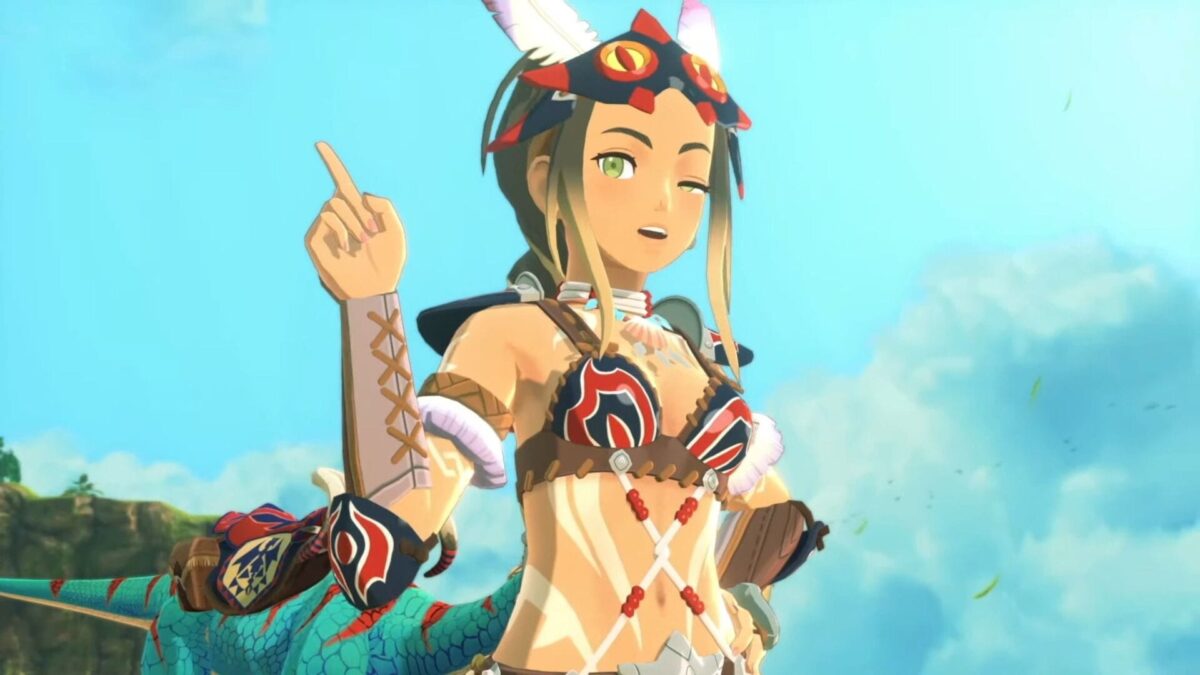 This time around, the trailer introduces the story in more details, also providing a glimpse at the main characters that we’ll meet in our adventure.

Monster Hunter Story 2 will release on July 9 for Nintendo Switch and PC. You can check out another trailer, a second, and a third.