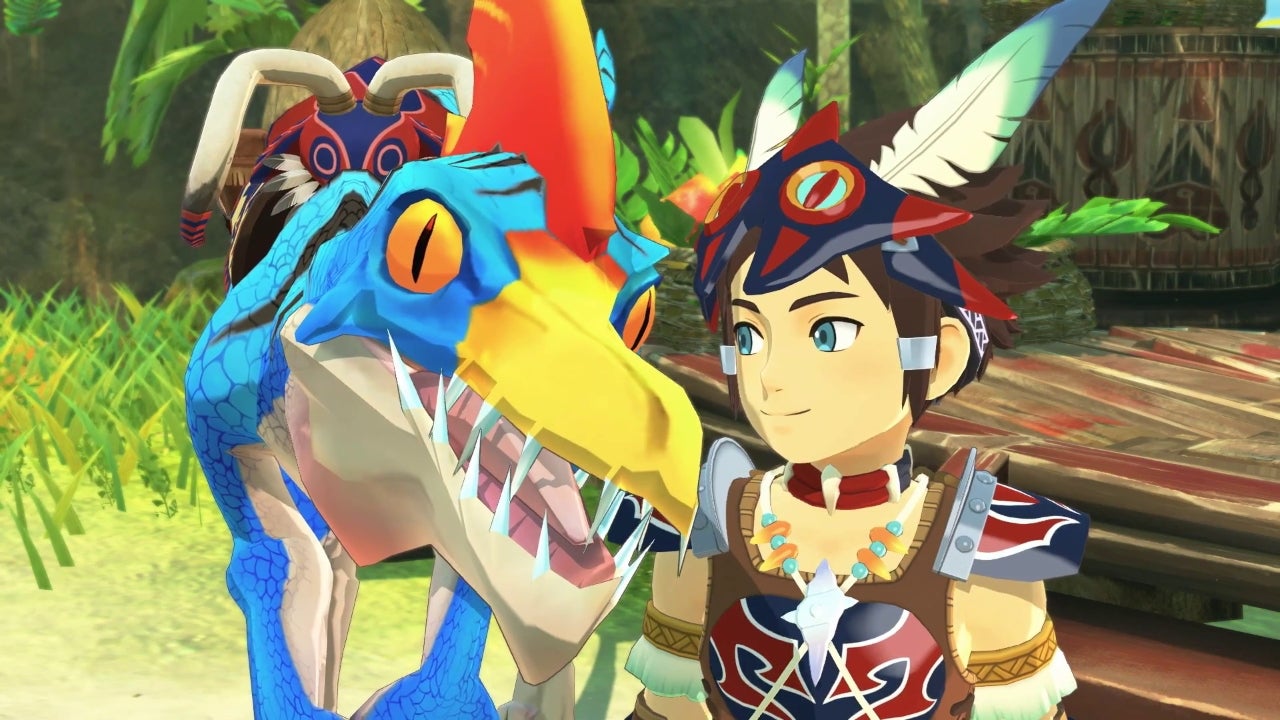 The latest trailer for Monster Hunter Stories 2: Wings of Ruin focuses on the stakes present in the story, teasing the many conflicts the game’s protagonists will face.

Streamed during the 2021 Summer Game Fest livestream held on June 10, the trailer compiles several story-focused cinematics from the game. Taken together, they paint a picture of the plot that will play out and what the game’s protagonists will be tasked with taking on.

It starts with scenes of a Rathalos chained and captured aboard an airship. Who owns the airship is unknown, but it’s clear they don’t wish to let the Rathalos go free anytime soon. After putting up a struggle though, it knocks away the people surrounding it, leading to one referring to it as the “Wings of Ruin.”

From there, scattered scenes from Monster Hunter Stories 2: Wings of Ruin play out. Some see characters dressed in some sort of ceremonial garb; others have characters escaping from explosions aboard tamed monsters; and others still see mysterious soldiers attempting to stop what seem to be the main characters of the game.

All the while, cryptic lines are spoken which hint at the larger points of the story. A nefarious voice warns someone not to interfere with their plans, while another voice hints that a monster named red may have been trying to warn the world of a larger threat.

It’s a lot to take in, and those looking forward to Monster Hunter Stories 2: Wings of Ruin will definitely want to check out the trailer for themselves down below.

Monster Hunter Stories 2: Wings of Ruin is currently slated for release on the Nintendo Switch on July 9. For more on the game, be sure to check out the related articles down below. They’ll include everything from Twinfinite‘s coverage of past reveals to other trailers for the game.