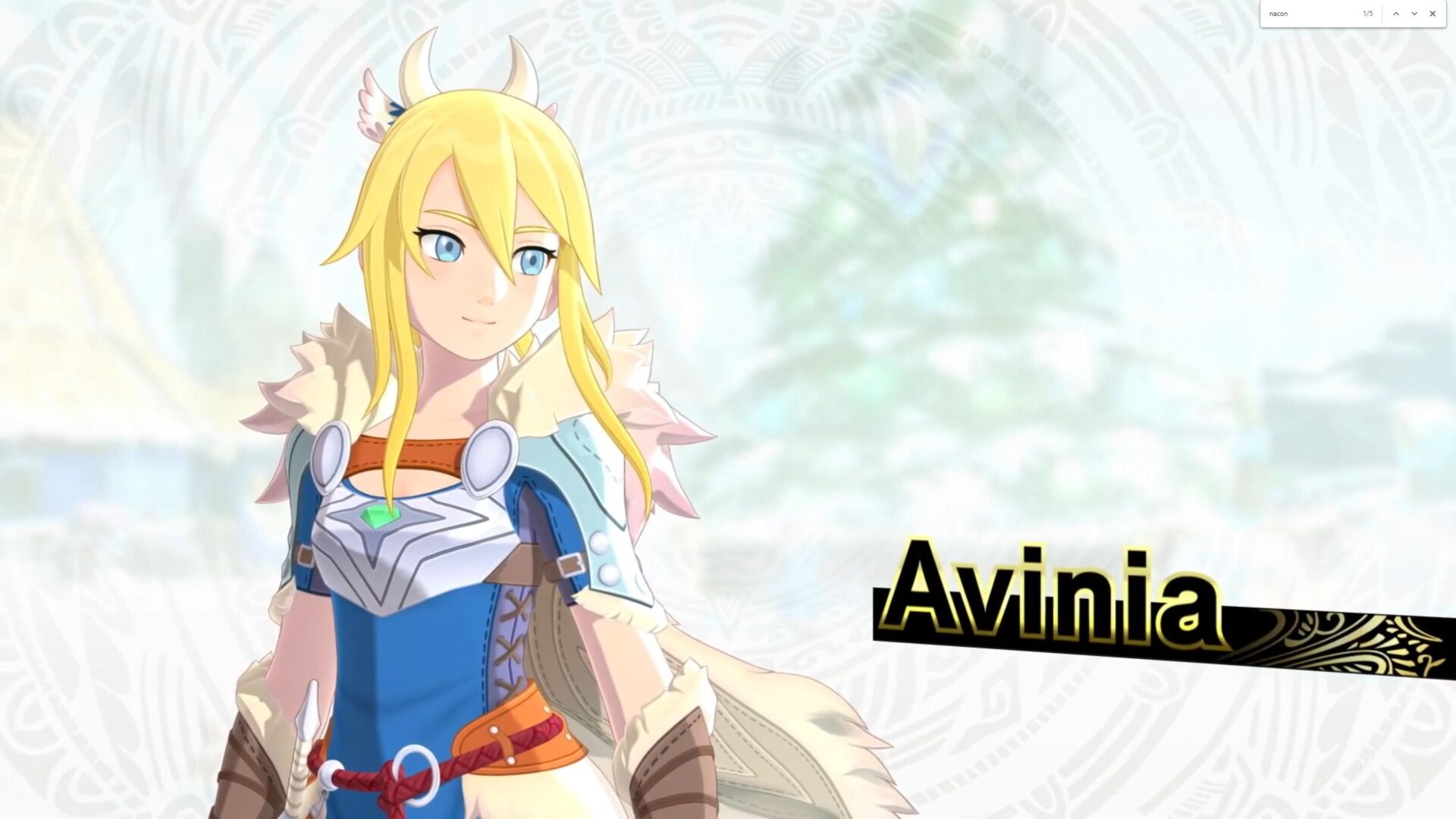 The trailer focuses on one of the characters who will play a relevant role in the game, Avinia. This follows the first character trailer that featured Kayna, and the second that showcased Alwin.