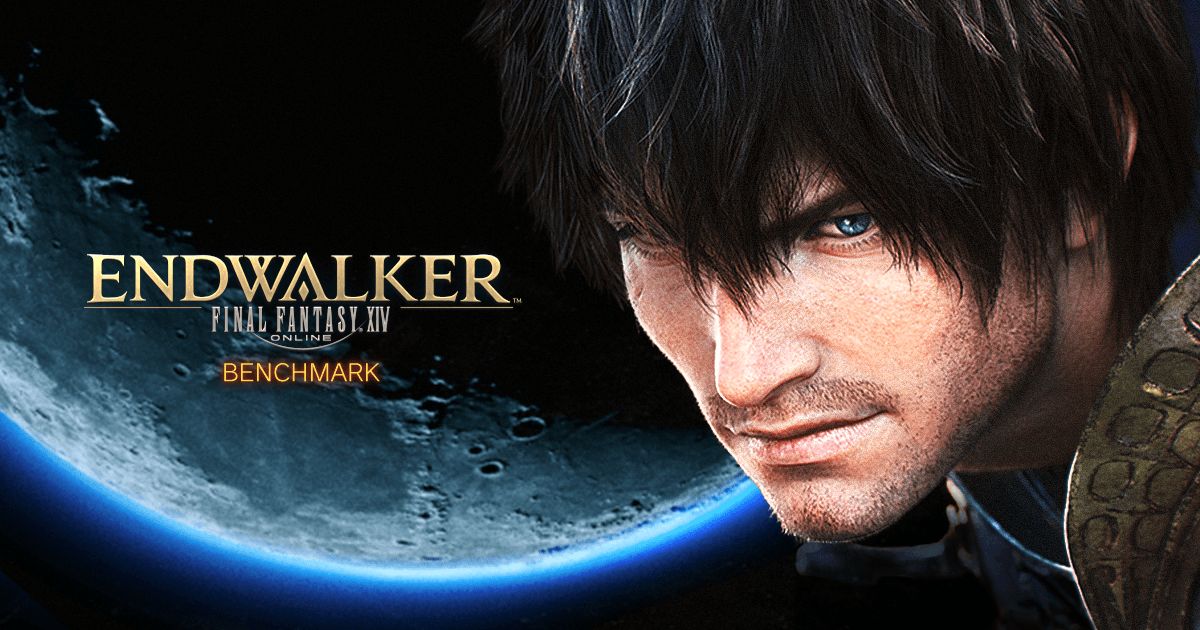 The benchmark can be downloaded here and weighs about 2.2 gigabytes. The Benchmark, which, of course, is only for PC, lets you check out if your system is powerful enout to enjoy Endwalker.

On top of the benchmark, the new system requirements have been published. This time around, though, you won’t need to consider updating your rig because the only change is the required storage.

You can check out a few videos of the benchmark below, including the new character creation for the male viera.

As a reminder, you can check the requirements for PC below.

Incidentally, the new Final Fantasy XIV expansion Endwalker will release on November 23, 2021, for PS5, PS4, and PC. A benchmark will be released tomorrow for PC, including the male viera character creation.