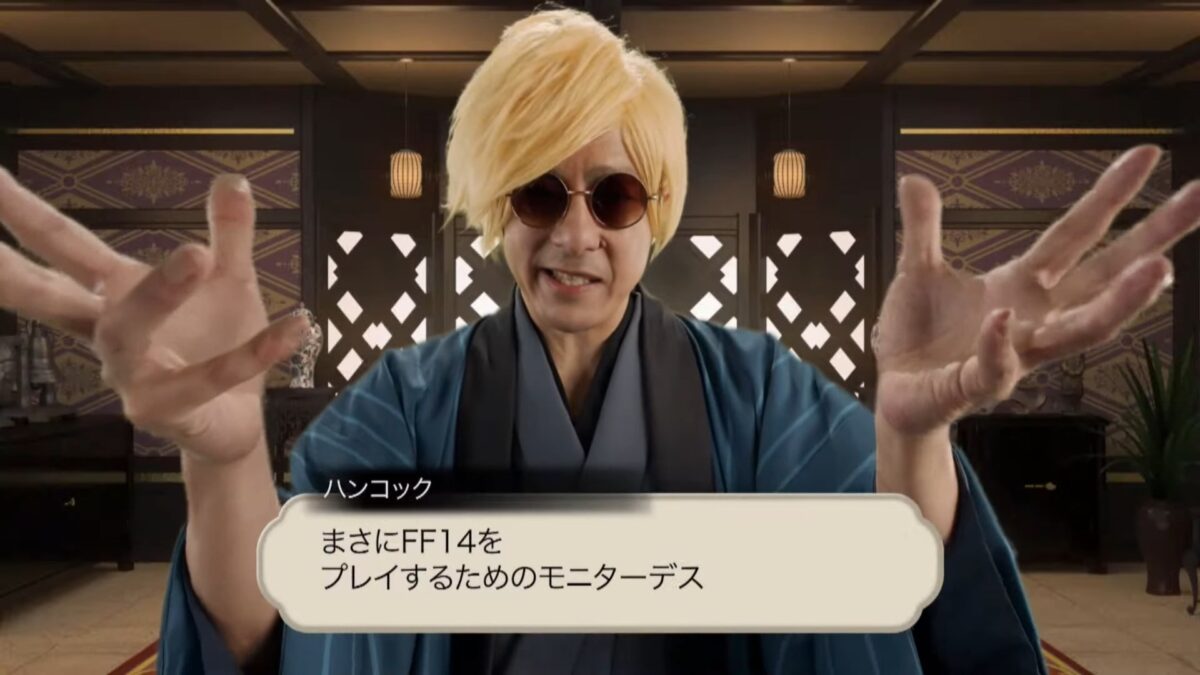 Final Fantasy XIV players are certainly familiar with the interaction between Tataru and Hancock in Kugane, and yesterday a slightly… different version was showcased.

You can watch it below. I don’t think you need to understand Japanese to have a giggle… or cringe.