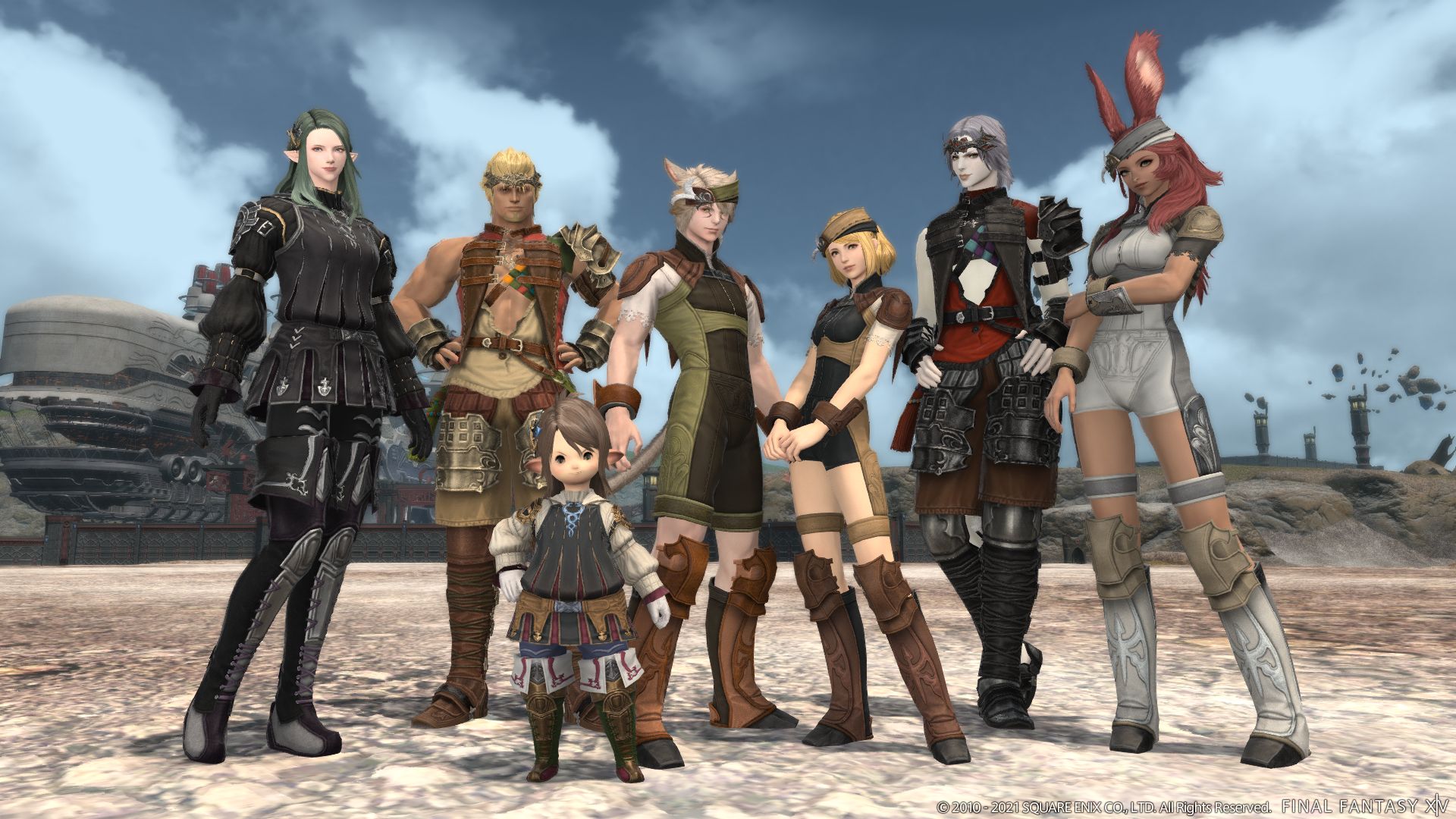 Today Square Enix launched a new update for its super-popular MMORPG Final Fantasy XIV, paving the way for the Endwalker expansion that is coming later this year.

On top of that, the official service for the PS5 version has started after a few weeks of open beta testing.

The update isn’t a big download, weighing only 703 megabytes on PC, but it still comes with plenty of content including the following.

If you haven’t yet tried the PS5 version, which is available at an upgrade for free to anyone who has the PS4 version, here’s what it brings to the table.

Below you can see a batch of images from update 5.5, including new gear, an update to Bard’s performance including the new Fender guitar, and a new emote.