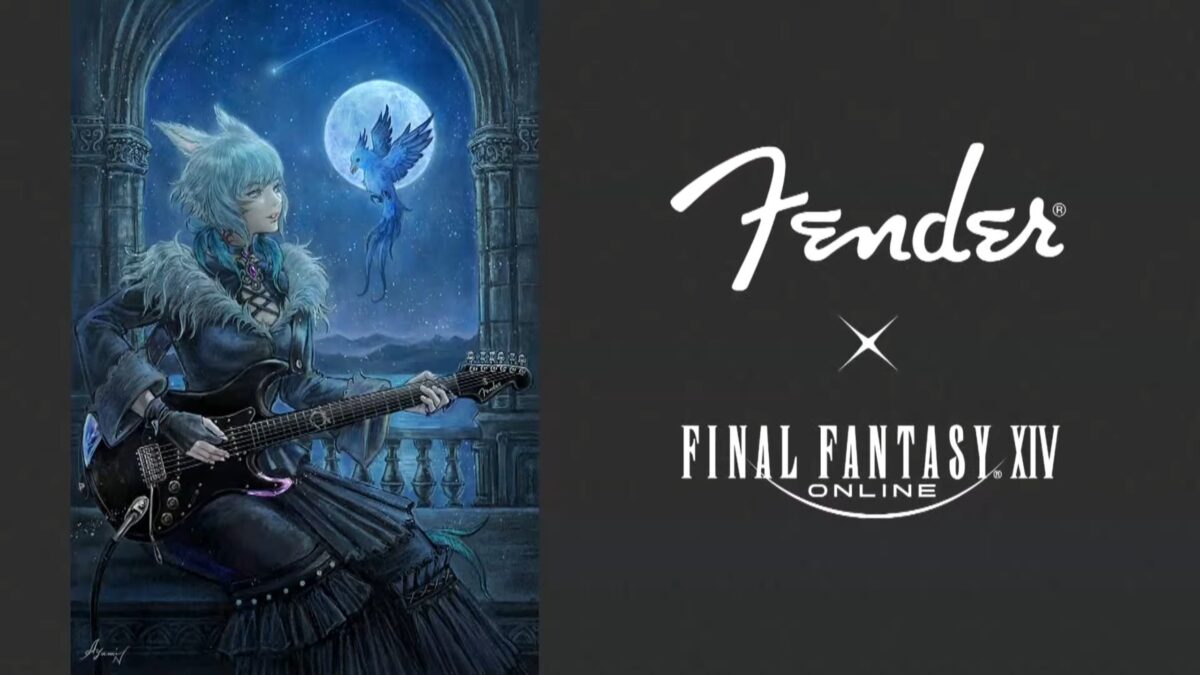 During the broadcast for the Final Fantasy XIV Fan Festival, Square Enix announced two relevant collaborations on top of advice to prepare for Endwalker.

Speaking of the upcoming expansion Endwalker, Lead Story Designer Natsuko Ishikawa mentioned that there isn’t a necessary prerequisite to enjoy the story of Endwalker, but she advised that knowing what happened before in several areas of the game’s content will be beneficial.

Ishikawa-san mentioned all of the past 8-player and alliance raids, the Four Lords, the Sorrow of Werlyt questline, the other trials, Eureka, the Save the Queen questline, and all of the job quests.

In particular, she believes that it’s important to complete the Binding Coil of Bahamut raid series. It provides relevant details on Alphinaud and Alisaie’s family history that will be relevant when visiting Old Sharlayan.

The second important element is the Omega raid series. Knowledge from those raids will be useful when visiting the Mare Lamentorum on the moon and when dealing with Vritra. Vritra is the youngest of the first brood of dragons and knowing the relationship between Omega and dragons will be eye-opening.

Later, Square Enix announced a collaboration with Citizen for the release of two dedicated watches themed after Light and Darkness.

They will not be cheap, costing 44,000 yen and 38,600 yen respectively for the Darkness and Light models. that’s approximately $400 and $350. Official pricing and release schedule for North America and Europe will be announced at a later date.

Another collaboration with Fender has been announced. Final Fantasy XIV is getting its own original Fender Stratocaster model to celebrate the manufacturer’s 75th anniversary.

The fingerboard is made with naturally dark rosewood with the Meteor symbol engraved in it and the body includes a special crystal finish themed after the contrast between light and darkness.

The guitars will be numbered on the back and a special button on the tone dial makes the sound “burst.” It’s called the “Limit Break Switch.”

Pre-orders in Japan start on May 25 and shipments begin in late 2021.

The guitars are hand-made in Japan one by one, and only a few dozens can be made each month.

if you can’t afford a real one, an in-game version will be added in patch 5.55 (that was detailed and dated earlier today) for Bards’ performance feature alongside a house furnishing. You can see what it looks like in-game below.

The Performance version is capable of distortion and special techniques like pick slide and mute. The housing item will be available at the Gold Saucer.