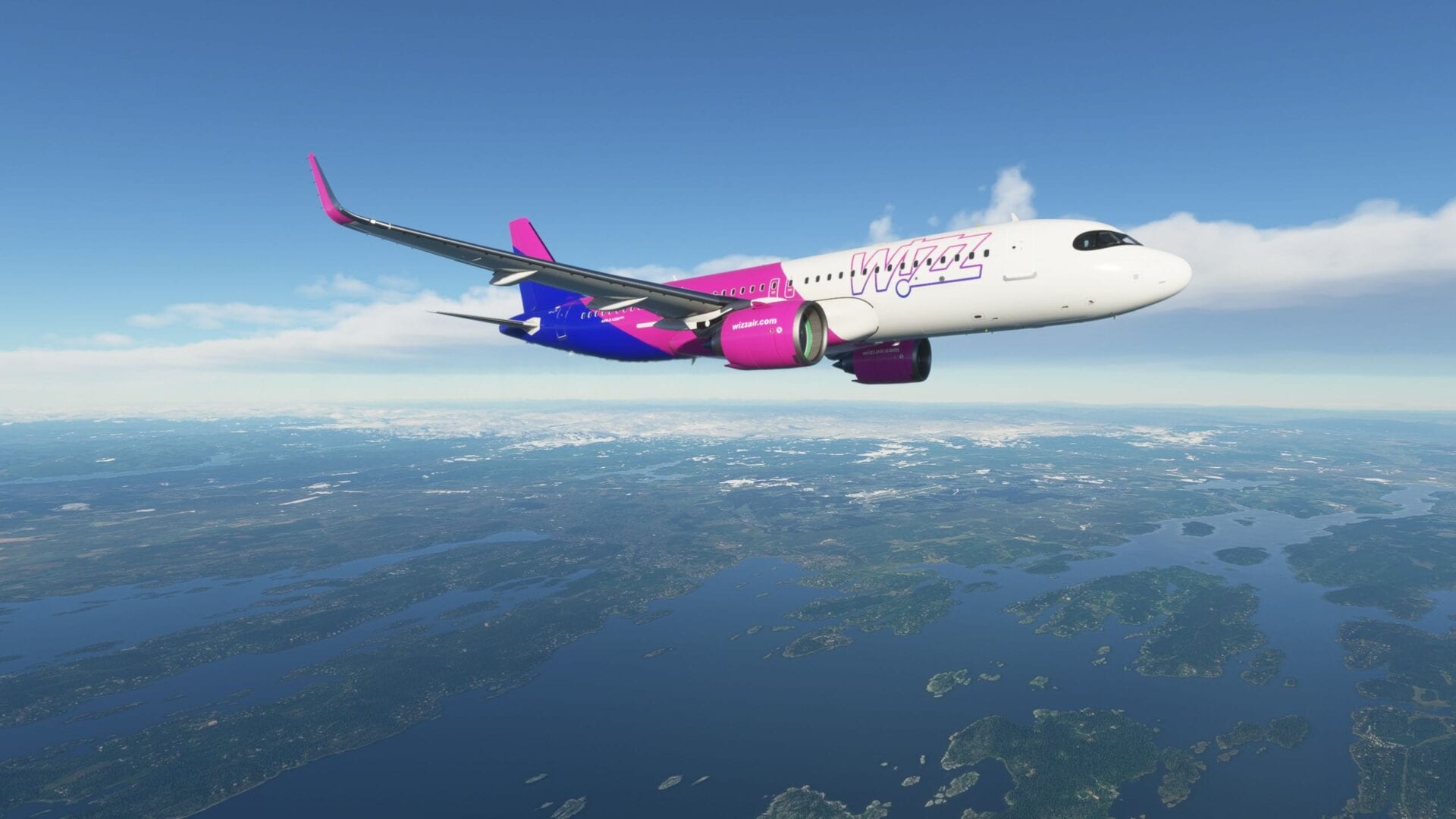 Today Microsoft released a new update for Microsoft Flight Simulator as a hotfix to address issues introduced in the previous patch.

The main fixes solve an issue that caused flaps to generate too much lift and another that spawned a lot of stray taxi lights in airport scenery.

The photogrammetry for Southampton and Portsmouth (which was accidentally removed by the previous update) was also added back in.

The full patch notes can be found below.

The update requires launching the Microsoft Store client or Steam and downloading 1.03 gigabytes of data.