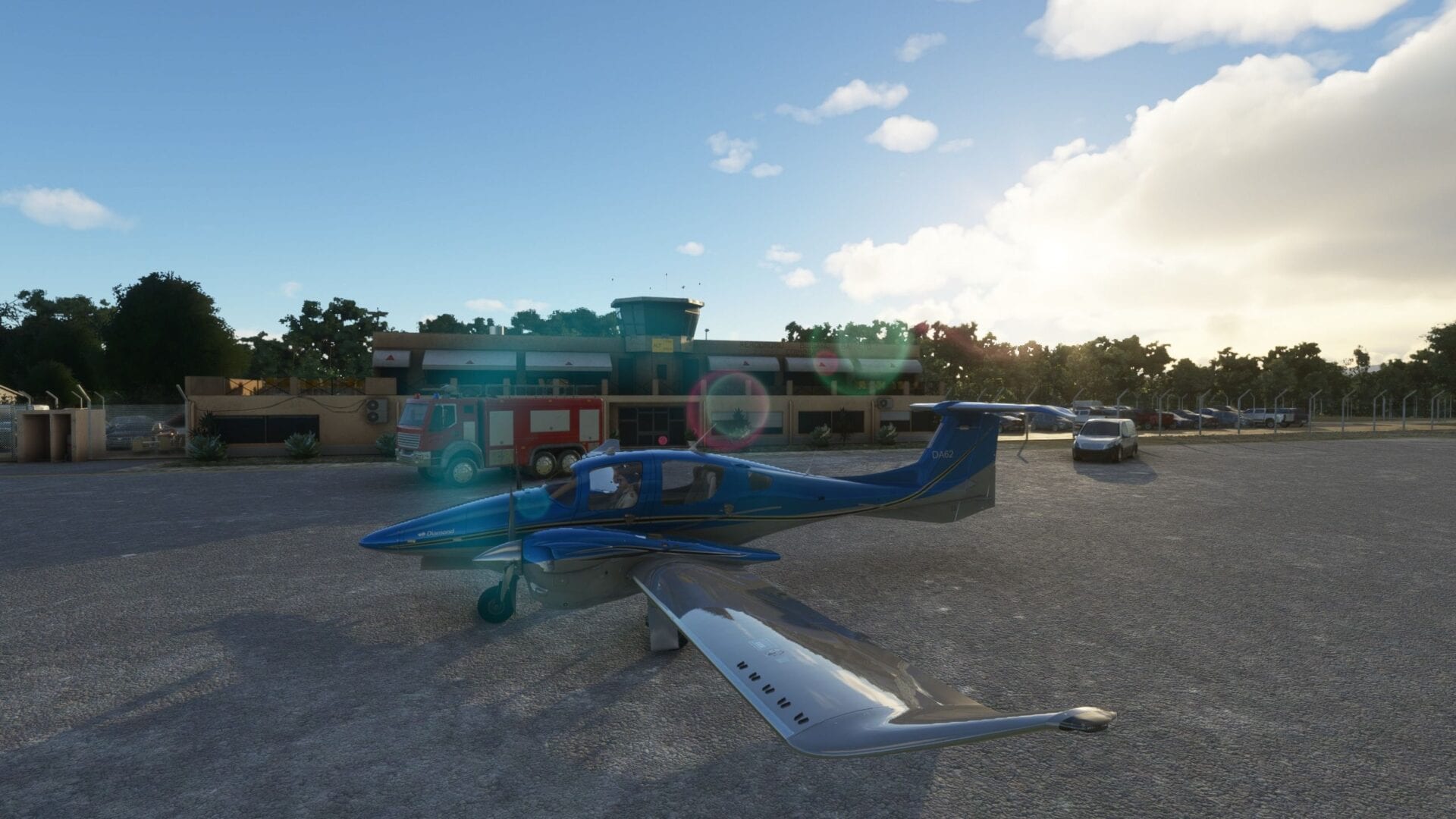 Equipping Microsoft Flight Simulator with plenty of third-party add-on scenery can be a bit pricey, but today you can get one airport for free.

Developer VREF Simulations made its Coimbra Airport (LPCO) add-on available for free for a day on SimMarket, until March 6 at 11:59 pm CET.

After that time, it’ll go back to its usual $13 price.

Coimbra Airport, also known as Bissaya Barreto Aerodrome, is a scenic general aviation airport serving the city of Coimbra in Portugal, known for its location on top of a hill dominating the surrounding landscape.

May as well grab it before the offer expires.