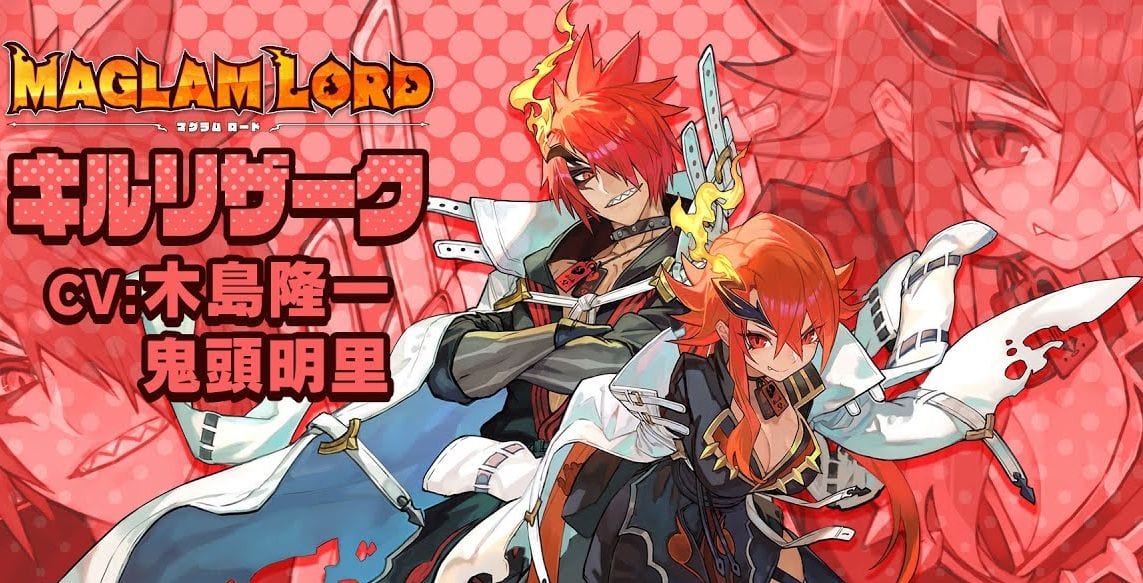 Today D3 Publisher released a new gameplay trailer for its JRPG Maglam Lord to celebrate its release in Japan.

The trailer showcases the game’s protagonist, the mighty demon king who is not so mighty anymore.

The player can choose the hero’s gender freely, so we get to see both the male and female versions.

As usual, we get to see gameplay, but this time around we take a look at the node in which our anti-hero (or heroine) takes control to unleash all of their power.

Maglam Lord has been developed by Summon Night 5 studio Felistella for PS4 and Nintendo Switch, while the scenario and the world view are by Summon Night series writer Kei Miyakozuki.