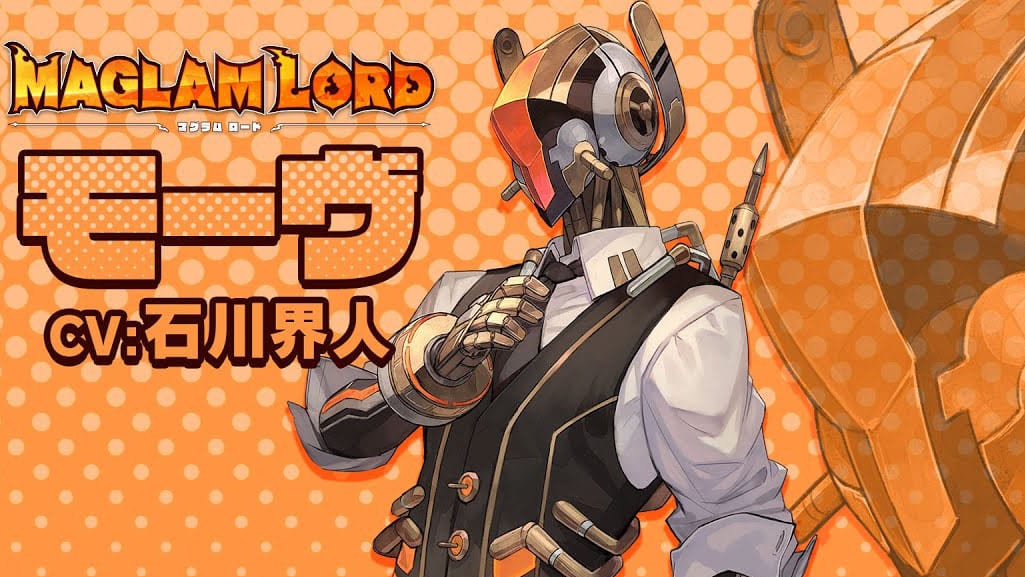 The trailer showcases Mauve, who is one of the characters who can serve as soulmates for the Demon Lord (the protagonist of the game).

Mauve is actually a way to pronounce M.O.A.V., that stands for “Multiple Outrage Auto-Interception-Vanquisher” whatever that means.

We get to see his gameplay and the dating situations in which he will interact with the player to deepen the relationship.