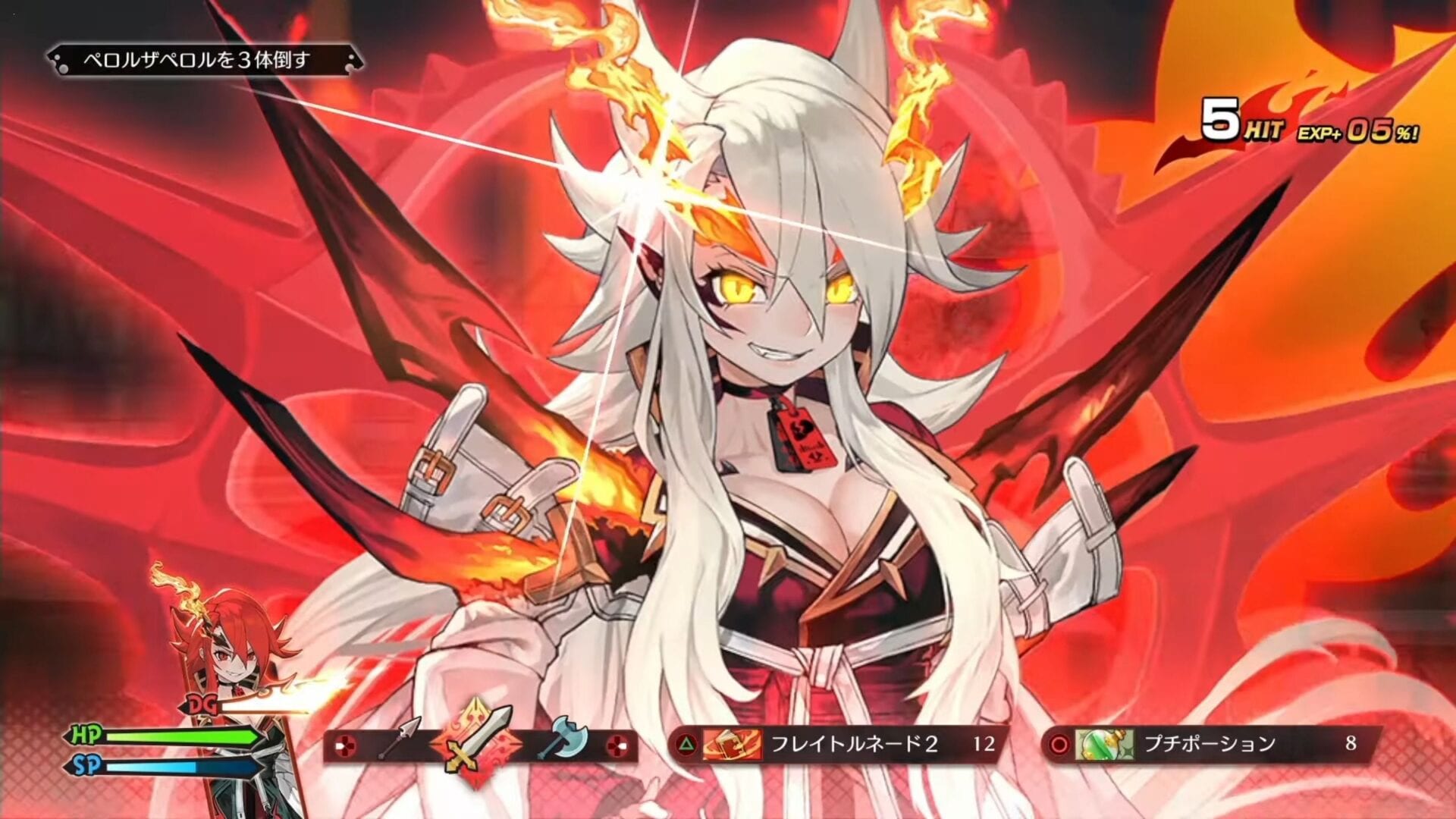 The trailer focuses on introducing the characters of the game, including the demon lord (in male and female forms), their assistants, and the heroes that will fight by their side or better, will wield them.

We also get to see weapon customization and gameplay mechanics toward the end of the trailer.

A western launch has not been announced just yet. Hopefully, we’ll hear more about it from D3 Publisher soon.