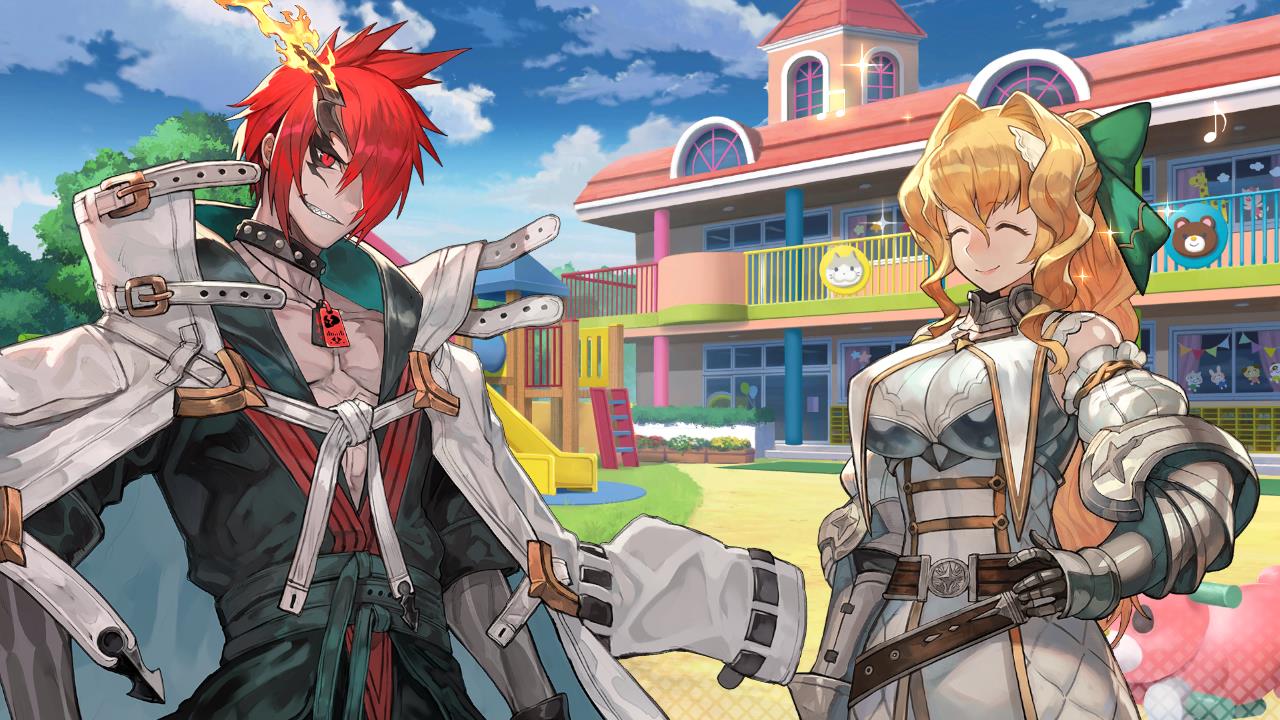 We get to take a look about the dating aspect of the game. The demon king and the heroes can get together at places like hot springs, bowling, the aquarium, the movie theater, a casino, and more.

Besides dating and unlocking the relative ending, getting closer to a “soul companion” also has in-game advantages. They will become stronger in battle and they will help out with forging magical weapons, creating rare ones.

Their expression and lines of dialogue will also change expressing that they like the demon king more.

Interestingly, we also get hints that you may be able to increase your bond with your loyal attendant Satius and with the government representative Inspector General Mami.

The effects of that are, for now, unknown.