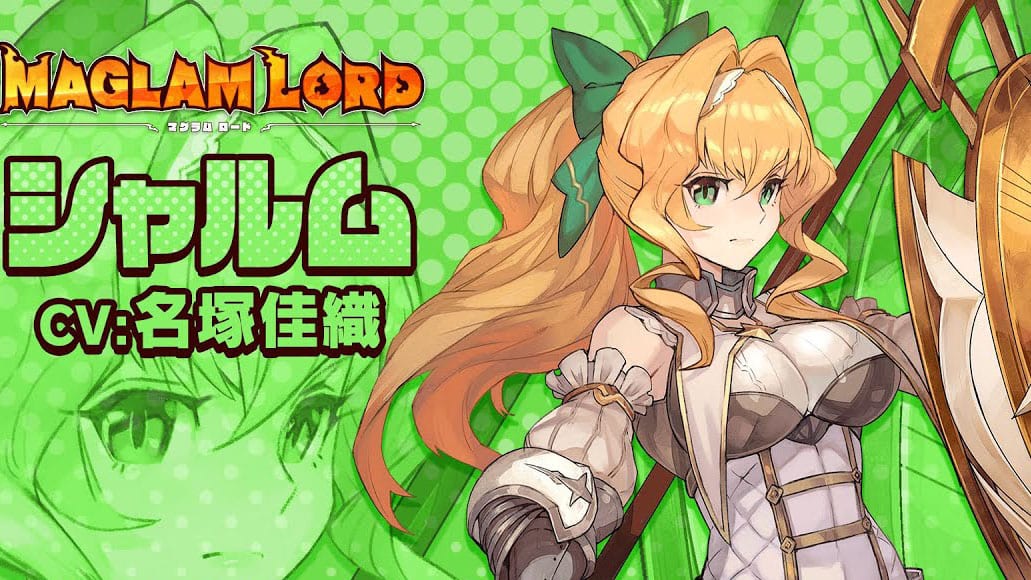 The trailer showcases the heroine Sharm, who is one of the characters who can serve as soulmates for the Demon Lord (the protagonist of the game). She is voiced by Kaori Nazuka, whom you may know as Totori in the Atelier series and Frau Kojiro in Robotics;Notes.

We get to see her gameplay, and the dating situation in which she will interact with the player to deepen the relationship.