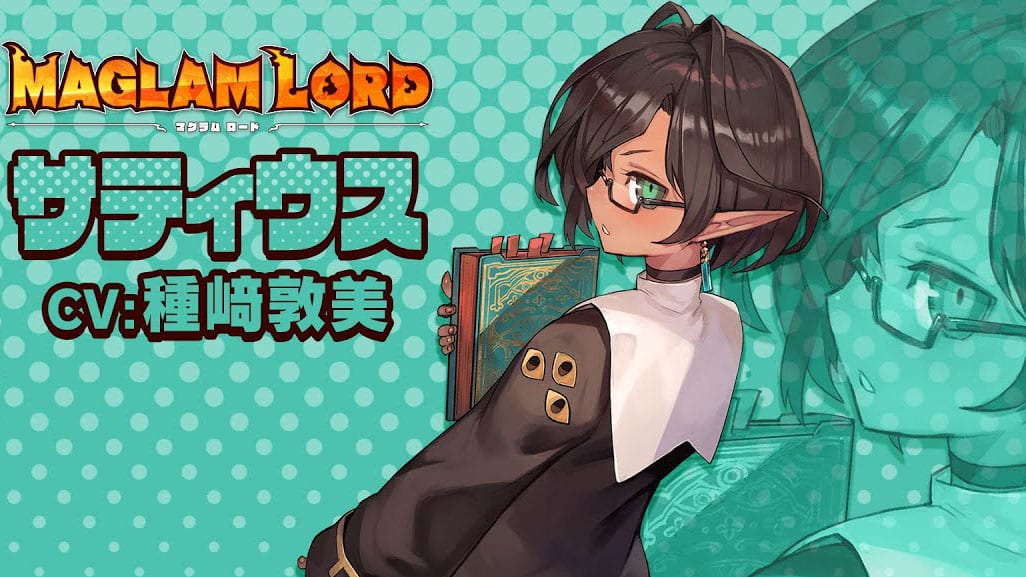 The trailer showcases Satius, who is the demon king’s faithful attendant. Apparently, it’s possible to get close to her under certain conditions.

She is voiced by Atsumi Tanezaki, whom you may know for Iori Fuyusaka in 13 Sentinels: Aegis Rim.

As usual, we get to see her gameplay and the dating situations in which she will interact with the player to deepen their relationship