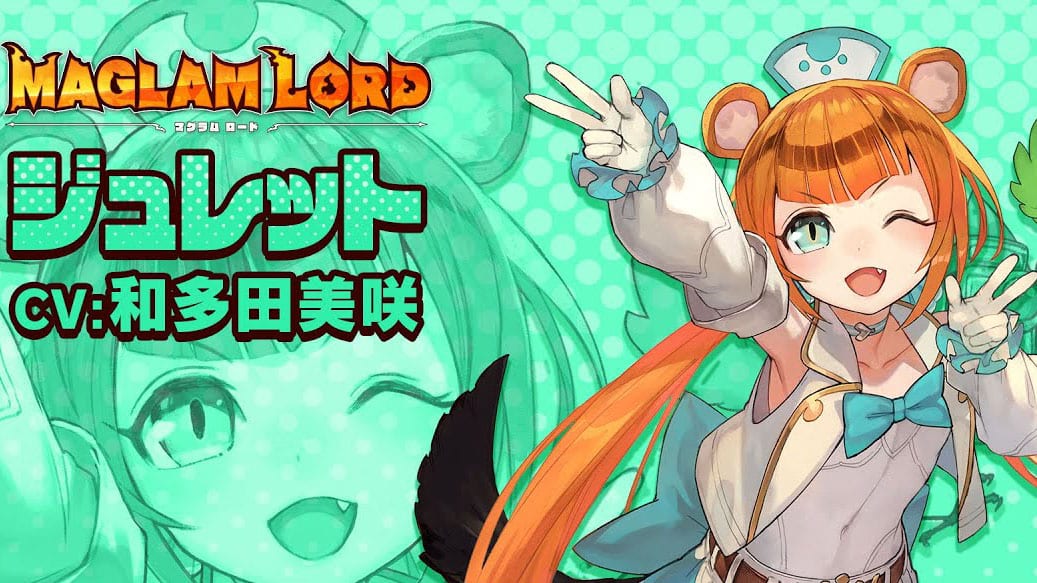 Today D3 Publisher released a gameplay trailer focusing on another of the characters of its upcoming JRPG Maglam Lord and a gallery of screenshots.

The trailer showcases Julett, who is one of the characters who can serve as soulmates for the Demon Lord (the protagonist of the game).

She is defined as “Assault Adventure Beast Girl” and she’s very popular as a government-license adventure idol.

We get to see her gameplay and the dating situations in which she will interact with the player to deepen the relationship.

The screenshots also show the ability to get to know demons and use the proper weapons that can take advantage of their weaknesses.

Another element is the title system. Changing title actually has gameplay effects.

Collection elements within the game include the search for endangered species hidden all over the world, on top of unlocking images and music for the gallery feature.