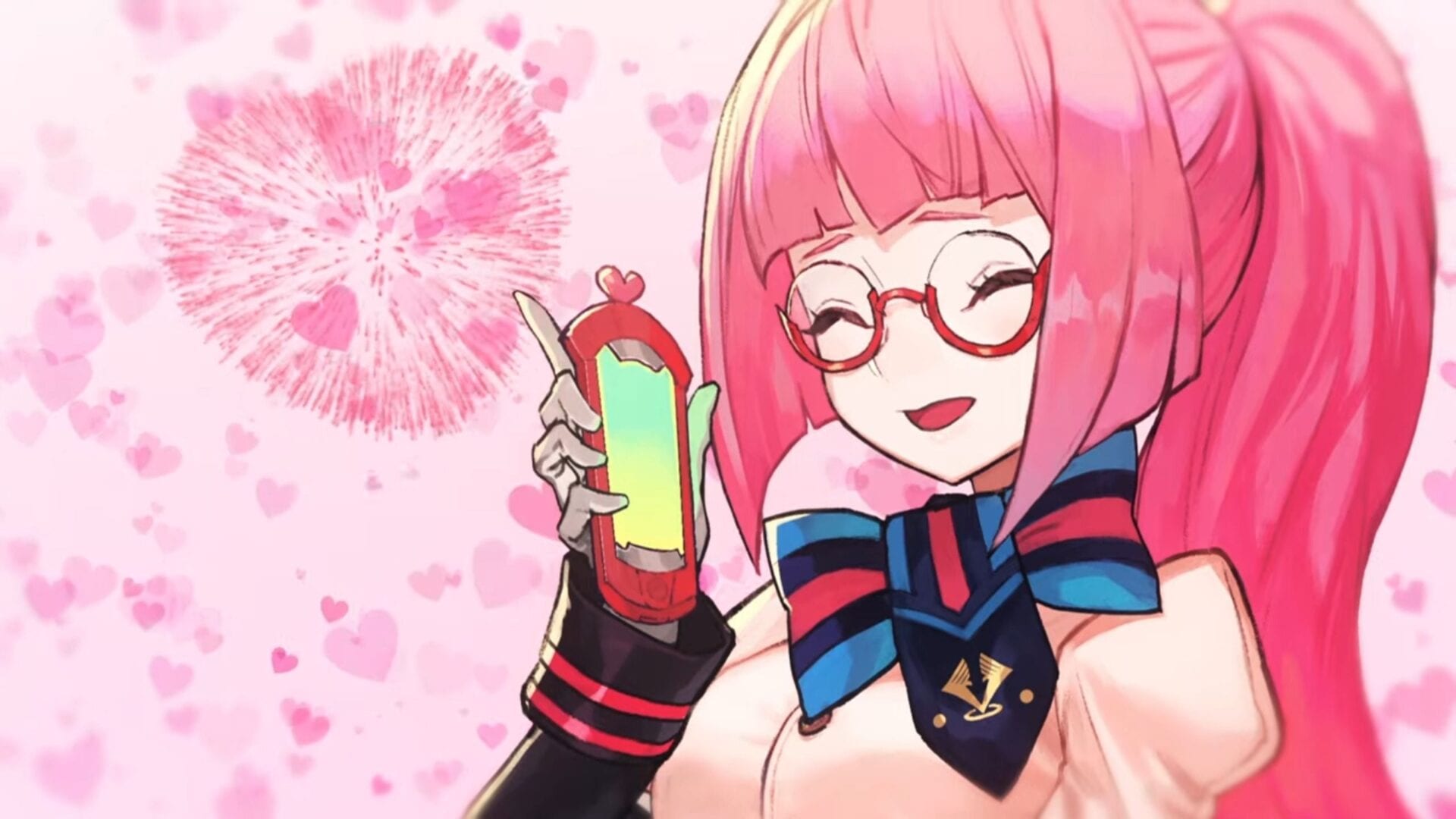 The trailer is narrated by Mami, the inspector general for the protection of endangered species, which the protagonist is.

She walk us through the features of the game, from combat to the dating part.