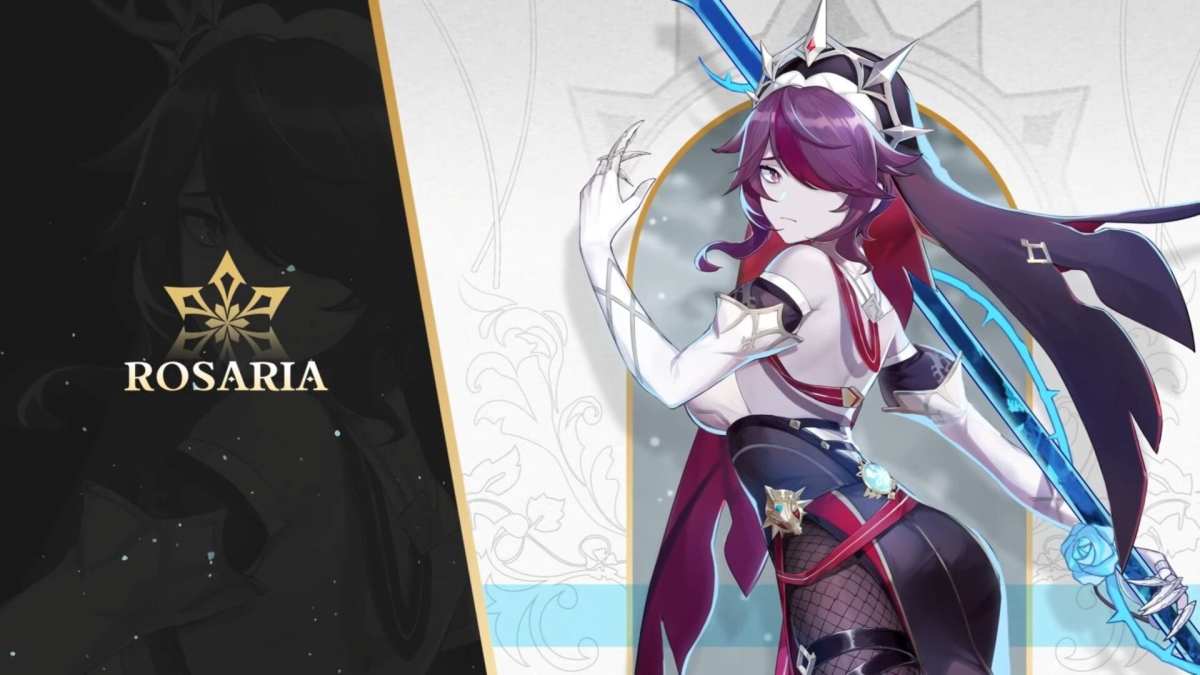 This time around the focus is on the newest character you can add to your team, Rosaria.

You can see her and her frost abilities in action in the trailer below alongside the version with Japanese voice-overs.

“I complete my work with the utmost professionalism and effort… but when my shift is over, it’s over — just in time to enjoy a glass of breakfast wine.” Few know that Rosaria, the unpredictable Sister who does her best to avoid all of the Church’s activities, is in fact very reliable in her work. But… does anyone actually know what work it is that Rosaria does?

If you want to see more of Genshin Impact, you can enjoy another trailer about Diluc, one focusing on Venti,  two trailers introducing Fischl, three showcasing Klee, one on Jean, one on Keqing, a whopping three featuring Childe, one showing Zhongli, one featuring Xinyan, one focusing on Albedo, more on Ganyu, one on Xiao, and one on Hutao.

The game recently received update 1.4, and you can check out its announcement trailer on top of plenty of footage and information.