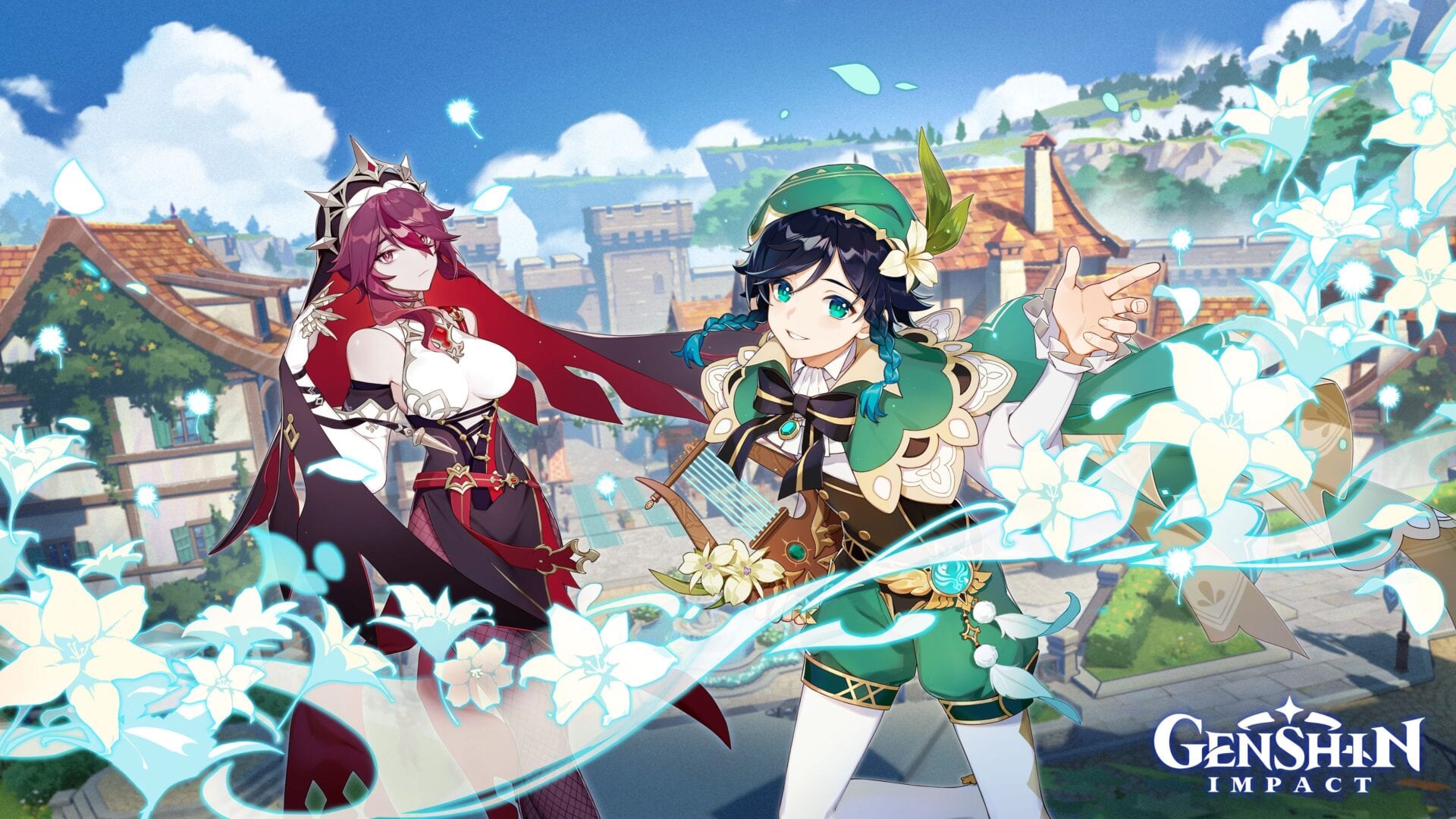 According to the announcement shared via press release, update 1.4 “Invitation of Windblume” will release on March 17.

New functions and optimizations will come with the update, aiming improve player experience.

You’ll be able to hold up to five Condensed Resin in their Inventory at any one time and you’ll have the option to lower your World Level to suit your needs both in single-player and co-op mode.

Below you can check out a trailer, screenshots, and an official description of the Windblume Festival that will be the focus of version 1.4, on top of the new 4-star playable character, Rosaria.

“Allegedly, the Windblume Festival originated as an occasion to commemorate the liberation of Mondstadt 2,600 years ago. For the citizens of today, however, it has become the season to express true love and participate in all sorts of outdoor games. The Knights of Favonius and the Adventurers’ Guild will organize a series of mini-games and challenges for players to enjoy alone or with friends, with generous rewards including two festival-exclusive items — the Windblume Festival Commemorative Balloon and the Windsong Lyre, as well as a new 4-star weapon, Windblume Ode. Meanwhile, a new type of story quest with multiple endings available will give Travelers the opportunity to spend some quality time hanging out with Barbara, Noelle, Bennett, and Chongyun, creating a rich range of memories together.

In Version 1.4, more details about the Abyss Order and the fate of the Traveler’s long-lost sibling will be revealed. Travelers who continue their investigation with “Bough Keeper” Dainsleif will finally come face to face with the formidable Abyss Herald and learn some surprising secrets about the world’s first Ruin Guard at Stormterror’s Lair.”

Two months after her first appearance in Dragonspine, “Thorny Benevolence” Rosaria will now be joining the game as the latest 4-star playable character. Wielding a polearm and the power of Cryo, Rosaria can quickly maneuver herself behind her enemy to attack from the rear. Her Elemental Burst unleashes a mighty slash, dealing high Cryo DMG, followed by constant bursts of AoE Cryo DMG to nearby enemies over a period of time.”

If you want to see more of Genshin Impact, you can enjoy another trailer about Diluc, one focusing on Venti,  two trailers introducing Fischl, three showcasing Klee, one on Jean, one on Keqing, a whopping three featuring Childe, one showing Zhongli, one featuring Xinyan, one focusing on Albedo, more on Ganyu, another on Xiao, and the latest focusing on Hu Tao.