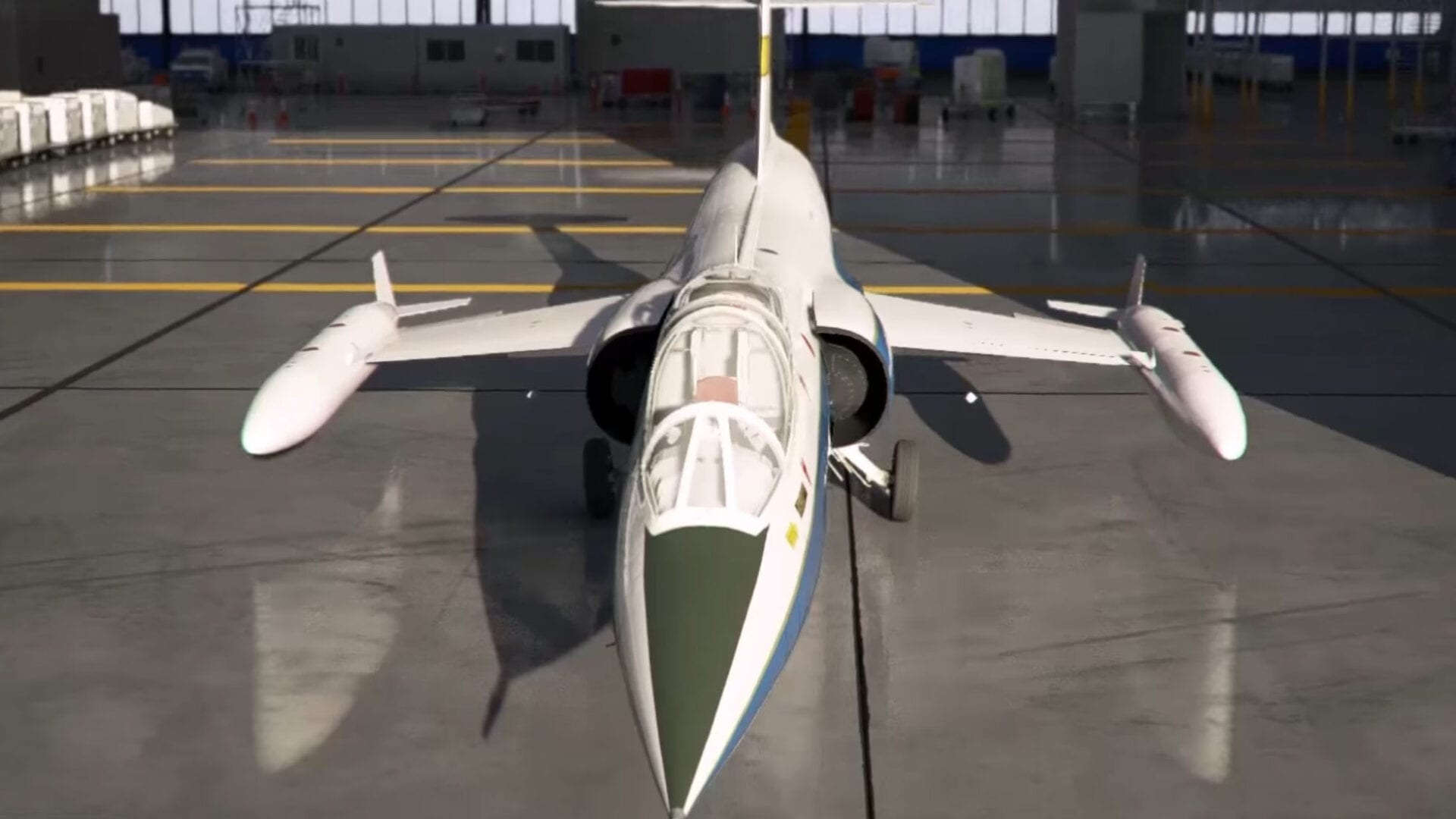 Today we get news from Sim Skunk Works that announced that the classic TF-104G Starfighter is in the works.

She’s early in development and no release details were shared, but as you can see below (you may have to click through to Facebook), she’s already quite the beauty.

More news comes from NZA Simulations, who showcased a work-in-progress look at the interior of the terminal of Nelson Airport (NZNS) in New Zeland.

You should also take a look at our ongoing Microsoft Flight Simulator giveaway for a chance to win one of ten add-ons.