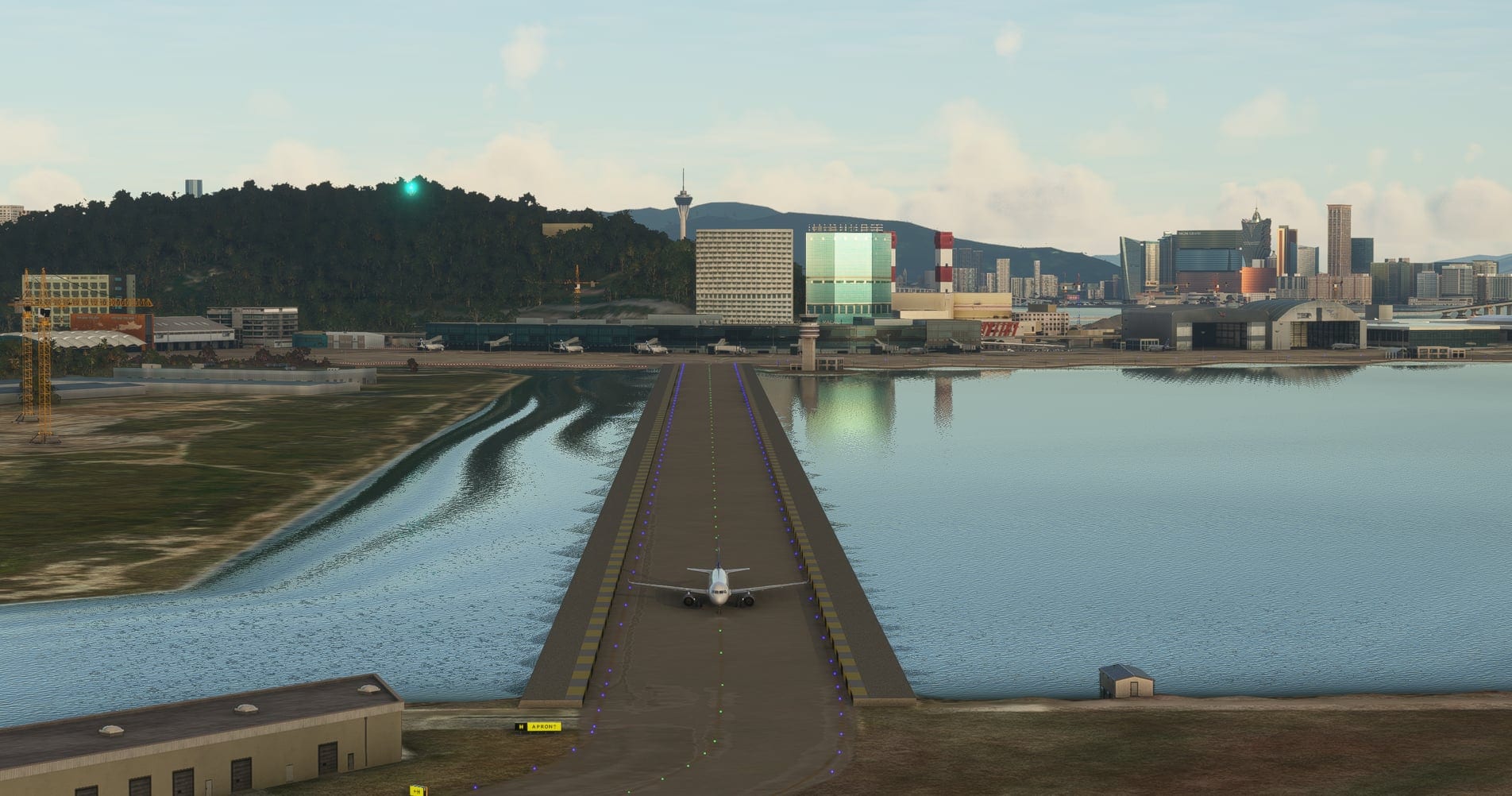 Third-party developers are continuing to work hard to bring new scenery to the world of Microsoft Flight Simulator.

Today we get to take another look at Macau International Airport (VMMC) from SamScene3D, with plenty of rather iconic surrounding landmarks.

Apparently, it will release “very soon.”

Next, we see two screenshots of the interior modeling of terminals 1 and 3 of Hangzhou Xiaoshan International Airport (ZSHC) in China.

Last, but not least, is a new release, and we go from Asia to the United States. Dreamflight Studios released Teterboro Airport (KTEB) in New Jersey.

It’s now available on Contrail and Simmarket for approximately $16 plus applicable VAT.

Below you can enjoy a few screenshots and a features list.